Lately, my karma throws me fun jobs.
Parley for the Oceans, was funded by my old friend Cyrill. And Vickie has been instrumental to have me doing a screen printing workshop with them (throw-back 20 years or so…). Anyway, Parley has been collaborating with Adidas for some time to design the new Jerseys for the Real Madrid soccer team. Wow.
It’s made out of recycled plastic to create awareness about dying oceans. wow, times 2. While Real, the king’s class, was touring the US they stopped to present their new jersey. At this event, Parley held workshops with 20 kids to teach them ocean facts which they passed on to the soccer players. By educating the young generation as ambassadors to save the planet they hope to create a change in thinking. Cyrill Gutsch held an emotional talk at the panel discussion, wow times 3! Oh, and Lea & Cyrill designed all the Parley, very big props.
My part was rather minute: I silkscreen printed the back of the jerseys that the kids were wearing so that they could be signed by the players through the course of the event. However, they had only 23 shirts for 23 kids, so I was sweating to print them all without a single smudge. And did it. phew.
And thanks to Andy for working tirelessly. Oh, and I finally met my half-sister-in-law’s brother, Denis Dekovic.
And, the driver of the Uber was called “Karma”…, that’s what’s happening lately.

Parley fro the Ocean for Adidas 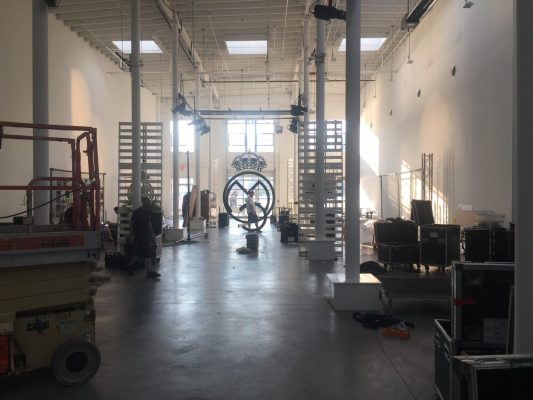 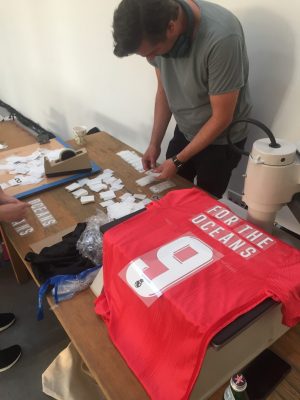 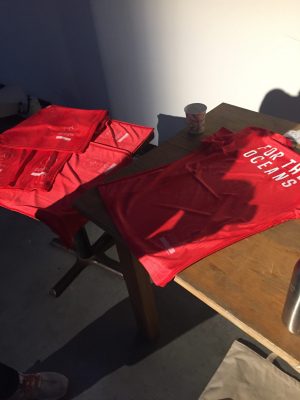 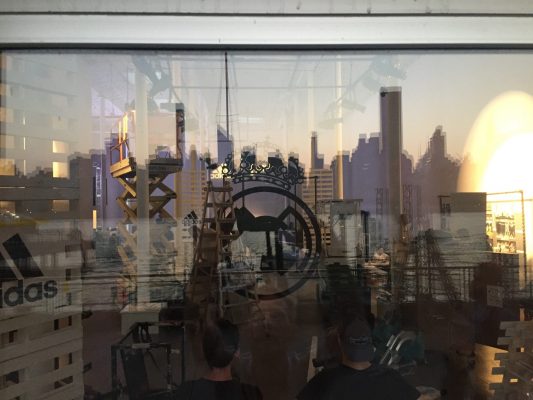 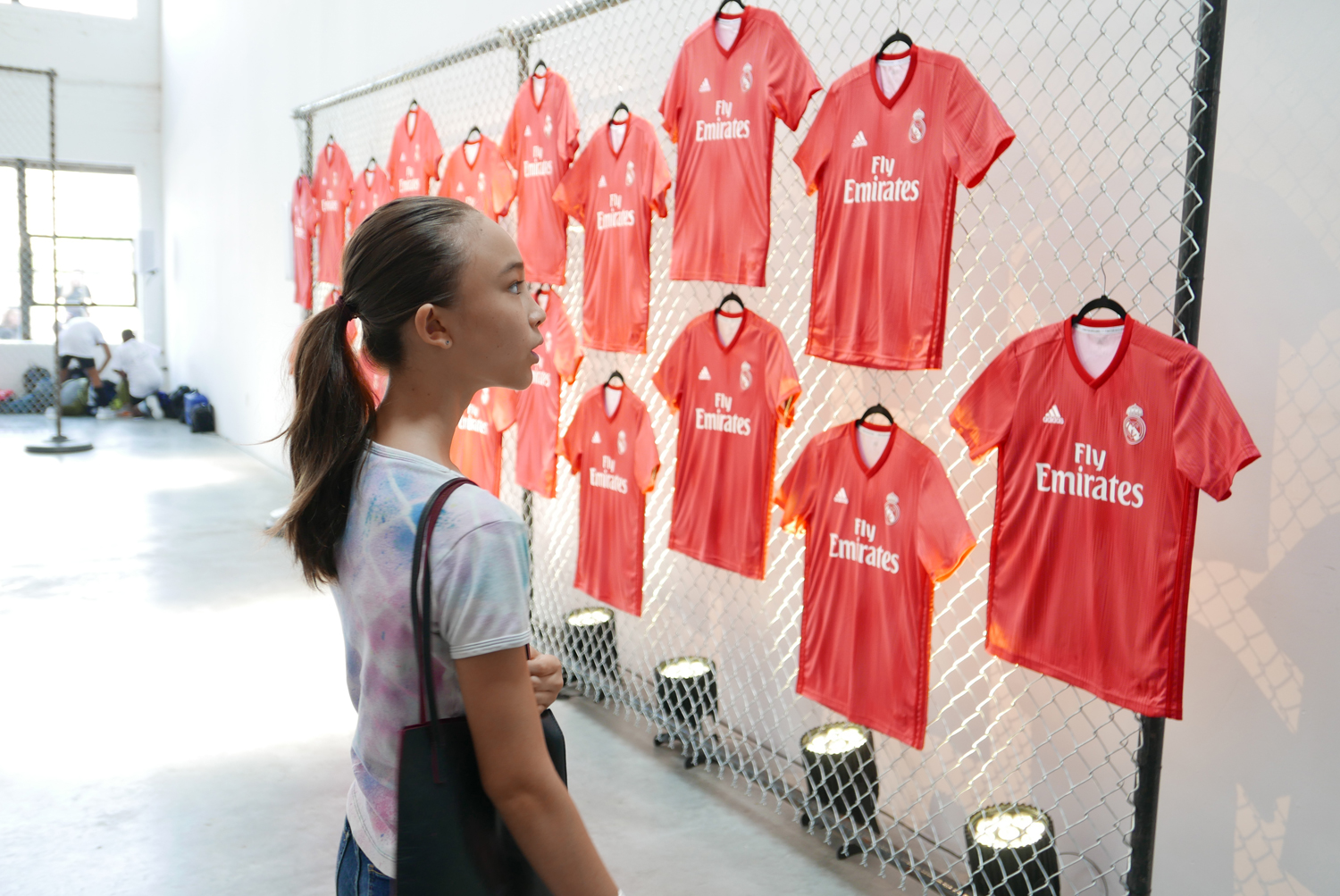 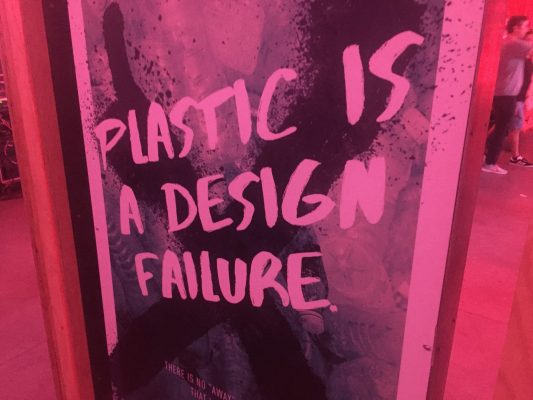 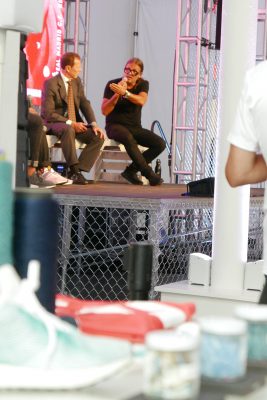 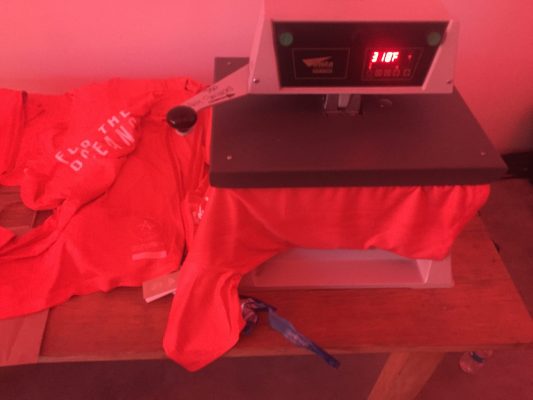 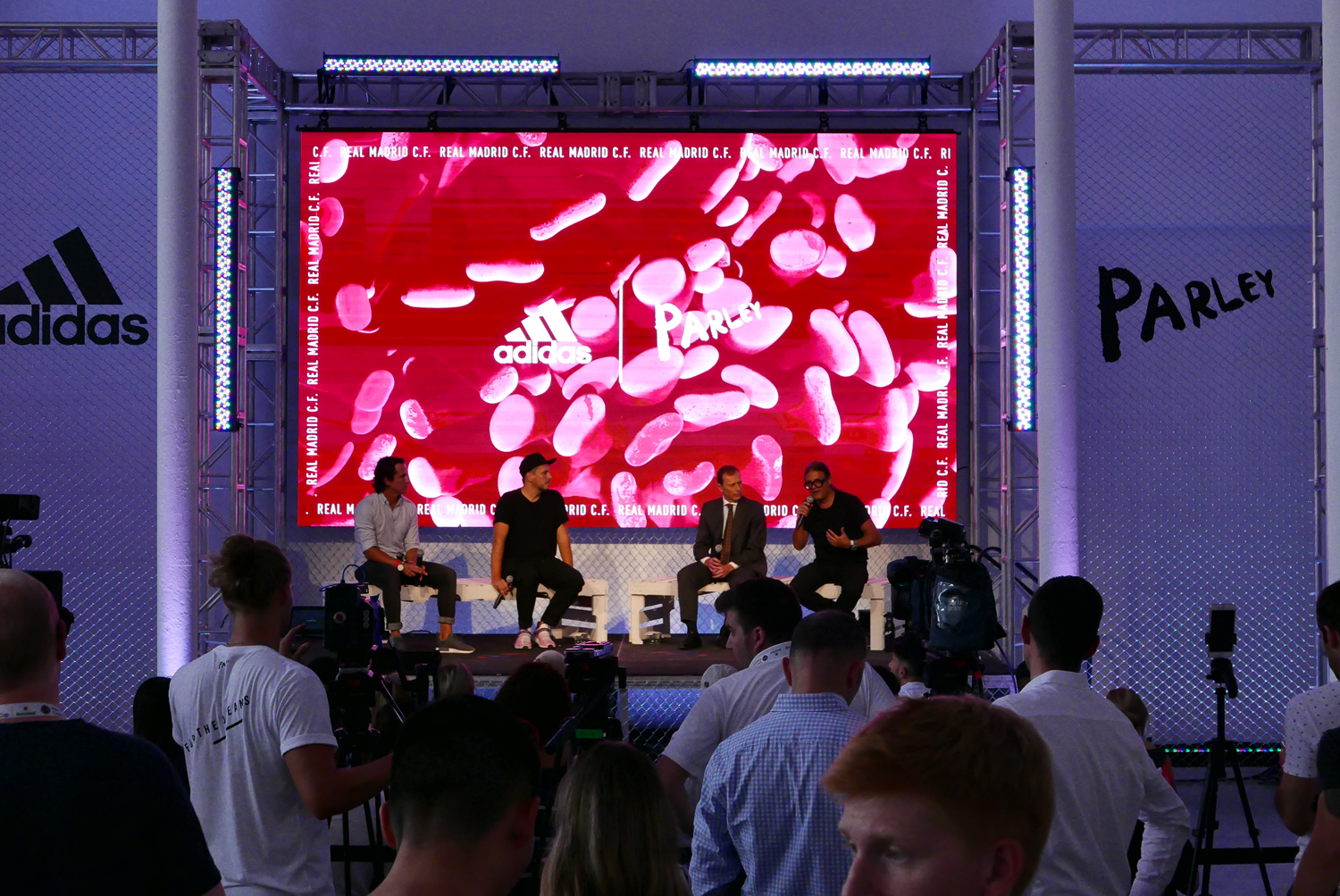 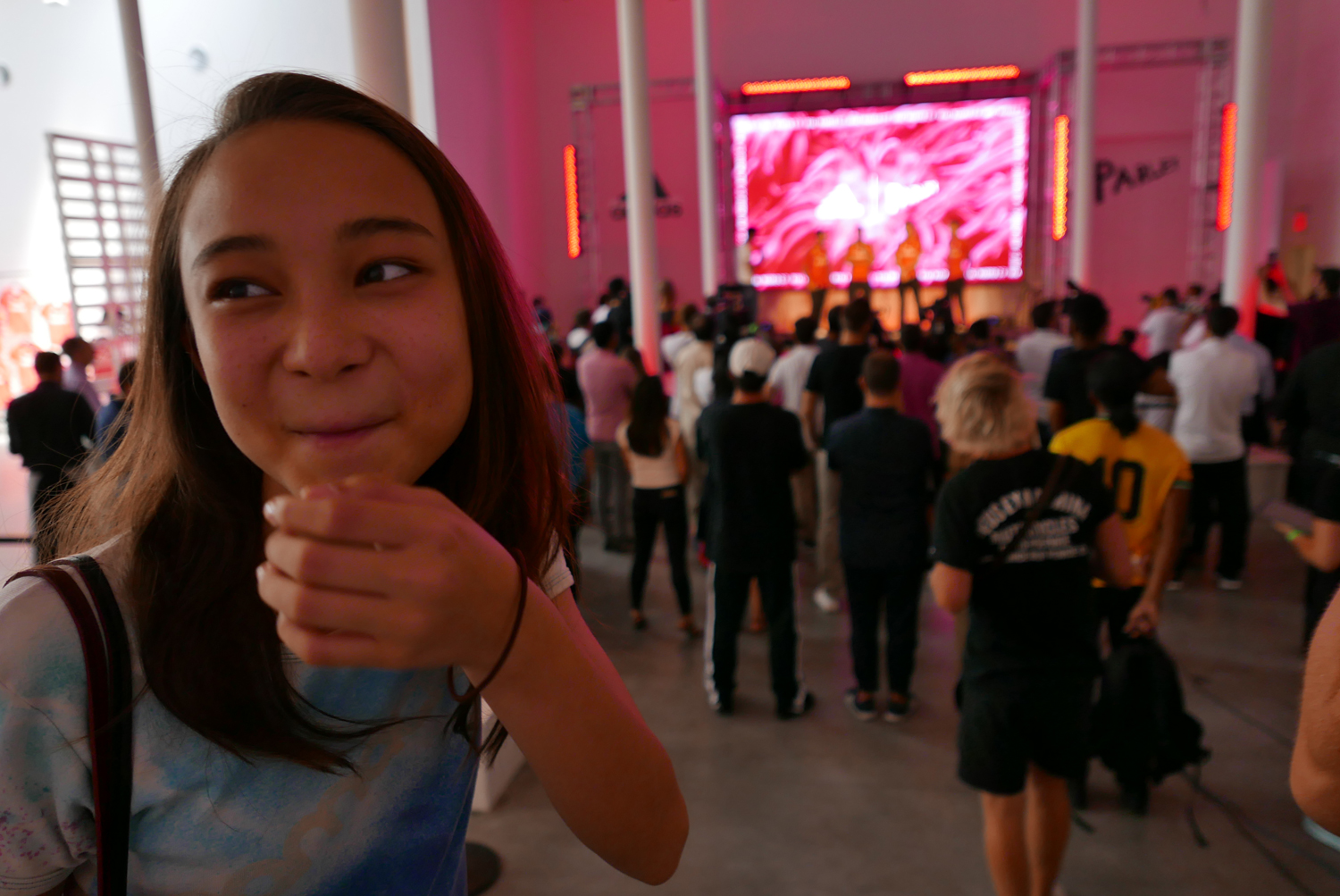 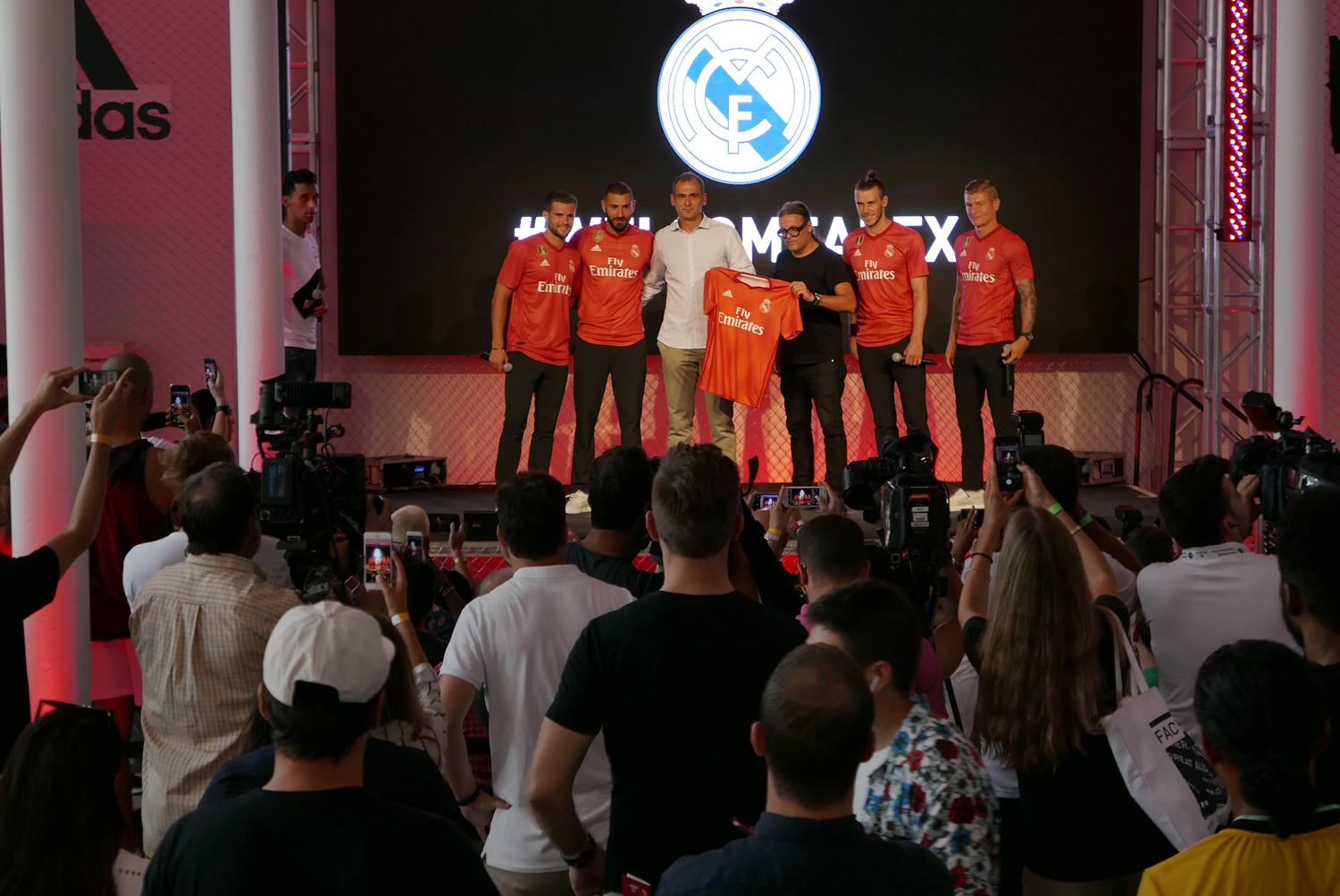 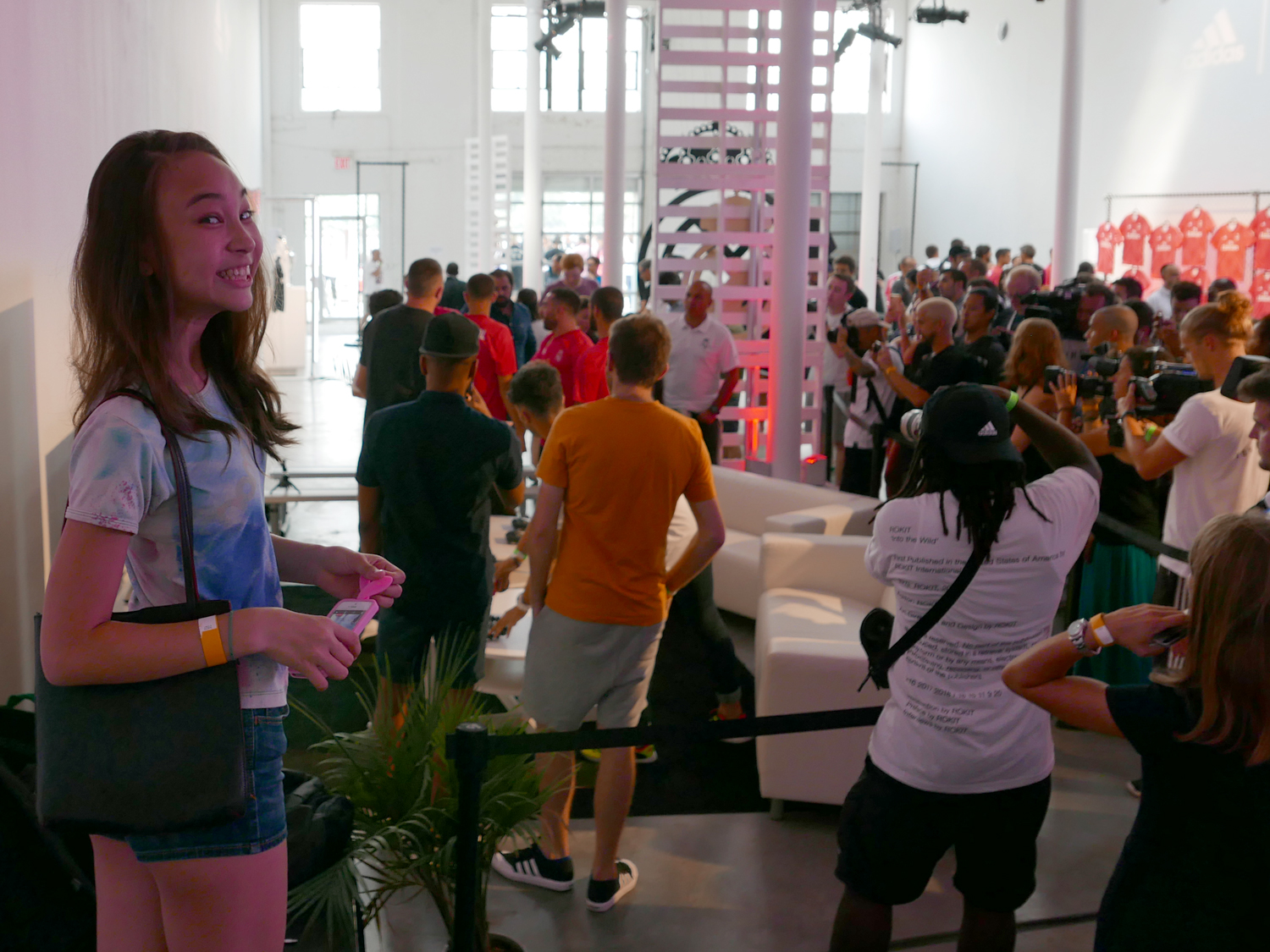 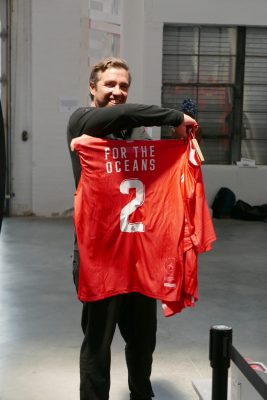 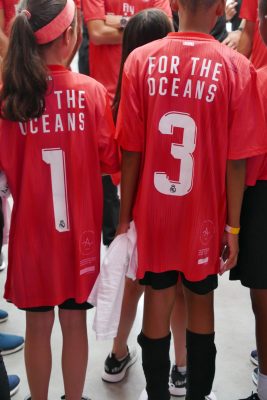 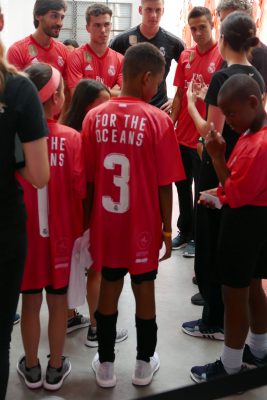 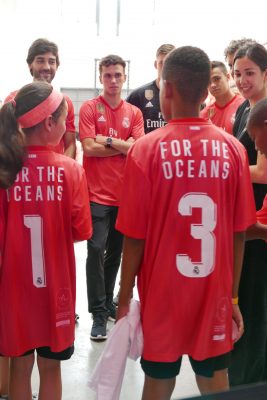 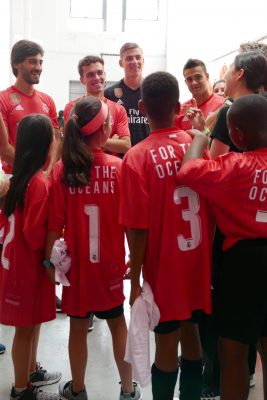