Type Thursday is a meet-up for people who like letterforms. We discuss and critique our work in progress and make friends and connections with other people that like graphic design. This is a book about the first year of Type Thursday and it is available at Typethursday.org

When I first met Thomas at a dark, noisy bar in Brooklyn, he just initiated the first type of meeting with some friends of type Cooper that felt the need to keep meeting once a month. Since then, the event has been held at less noisy, brighter bars and studios. And for the last few years, we have been lucky to host it at The NY Type Directors Club, and I have become part of the NY chapter on several projects and, of course, the events.

The idea has also expanded to several cities around the world and each chapter has had monthly events, and we have visited each other.

Julie is an excellent photographer and has made us all look so good in this first-year book:

PDF of my pages 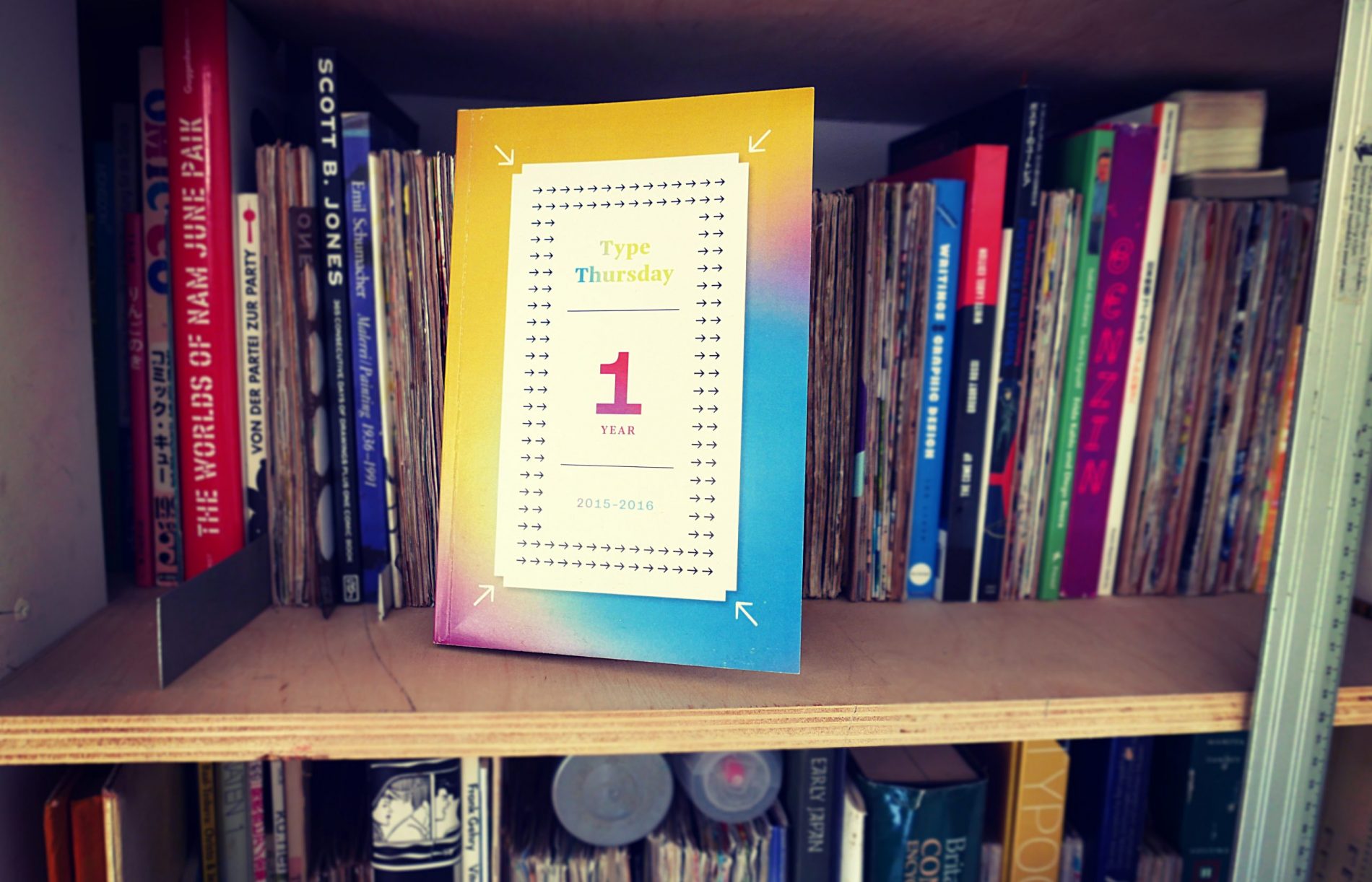 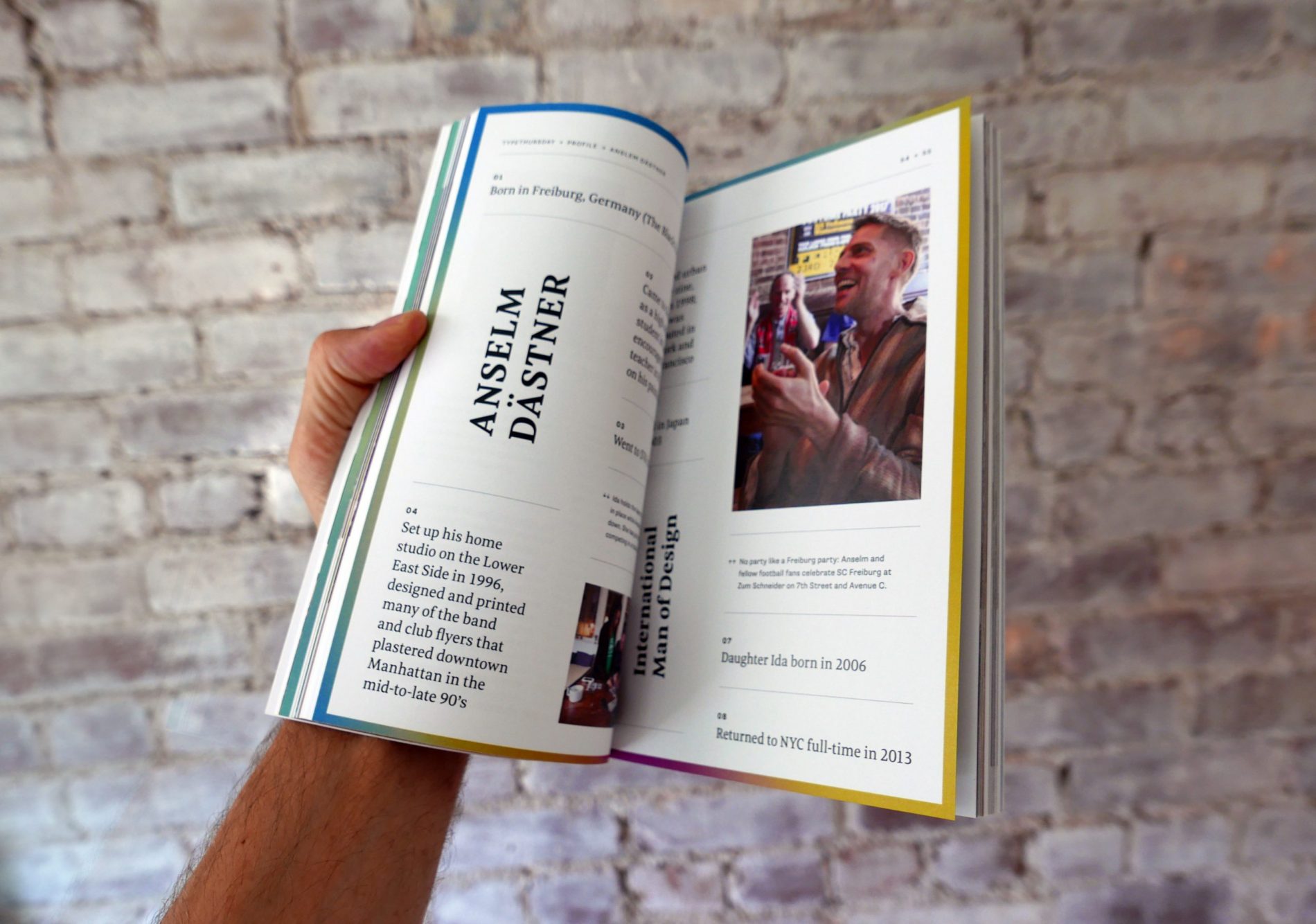 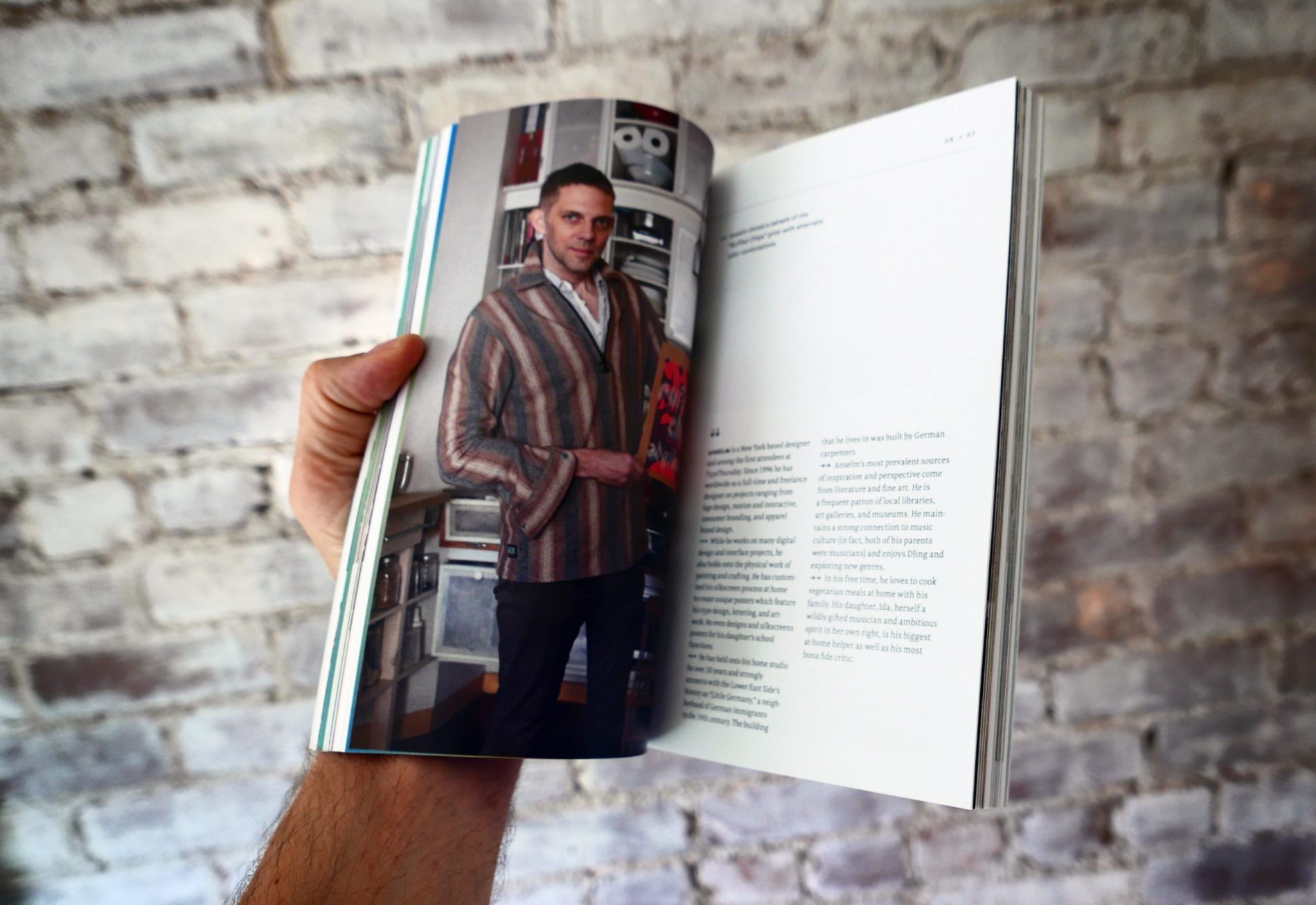 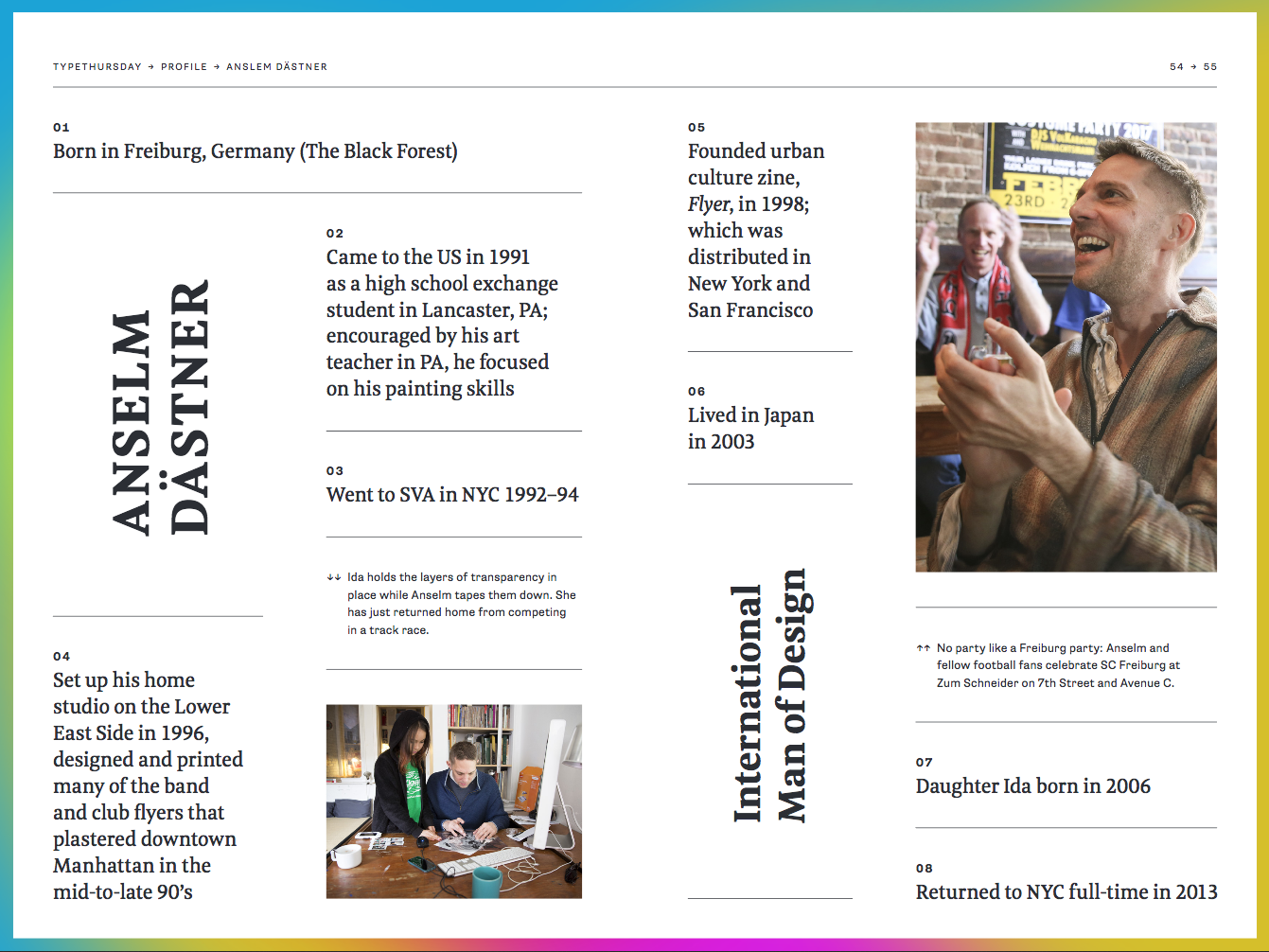 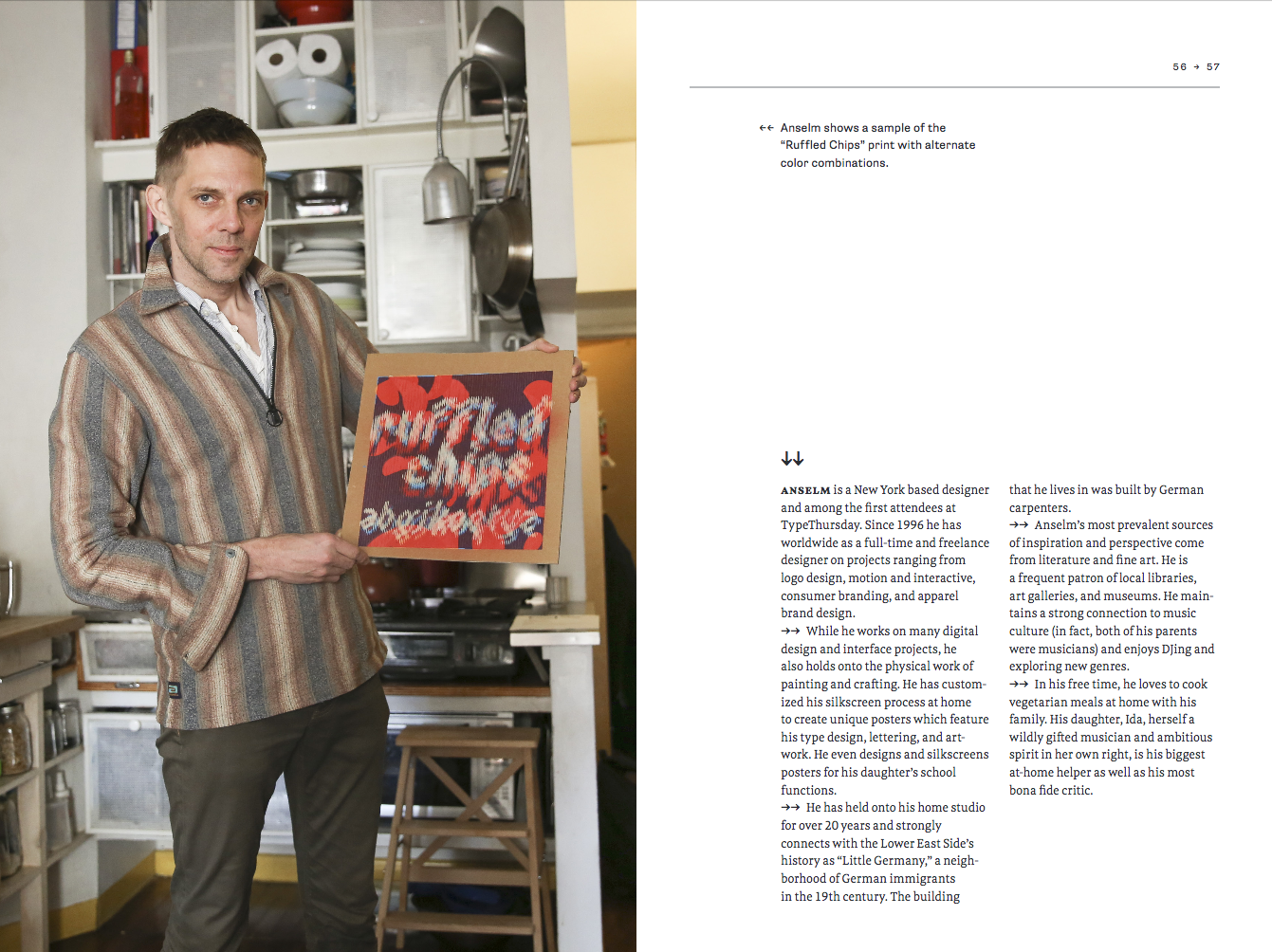 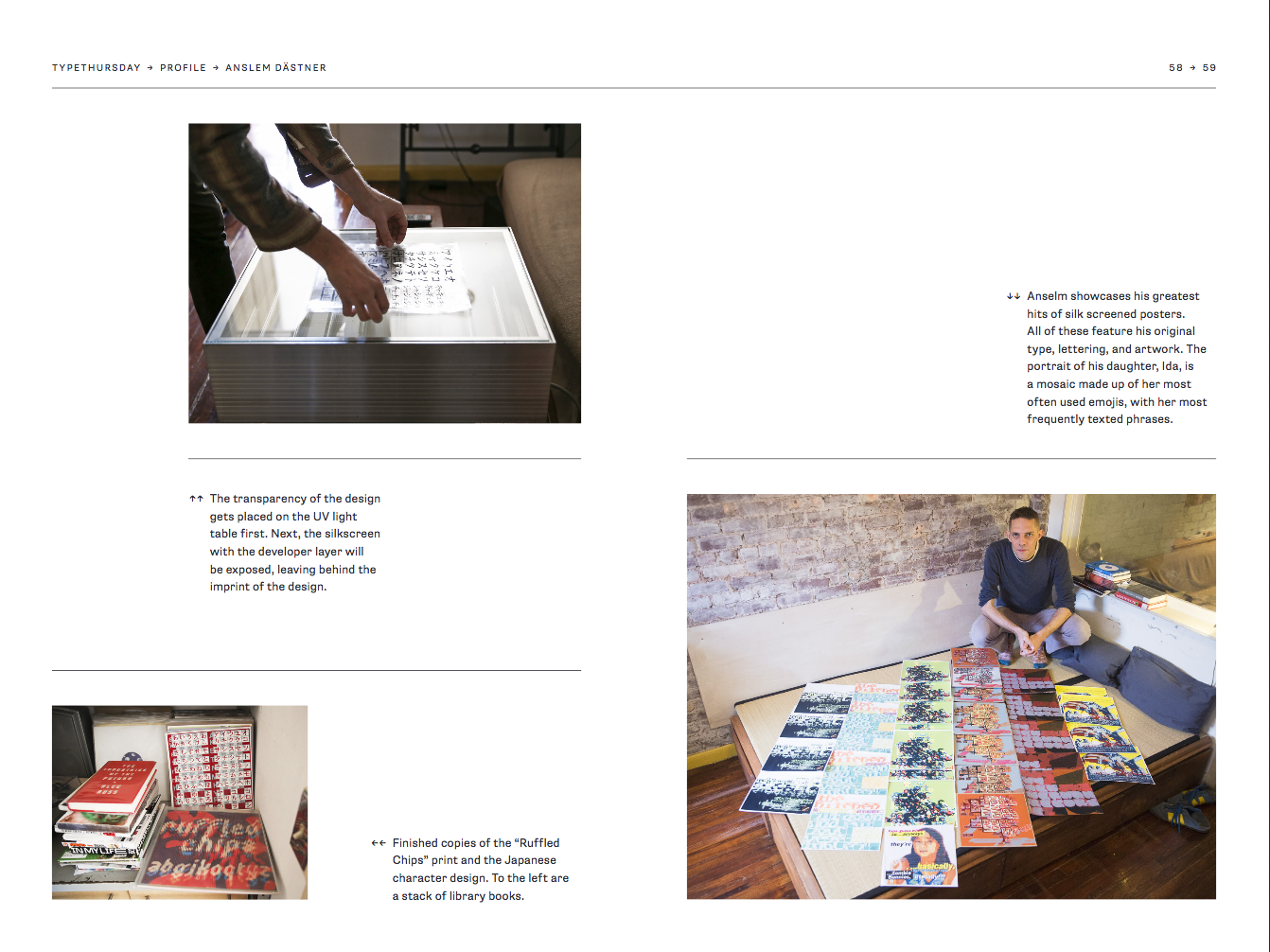 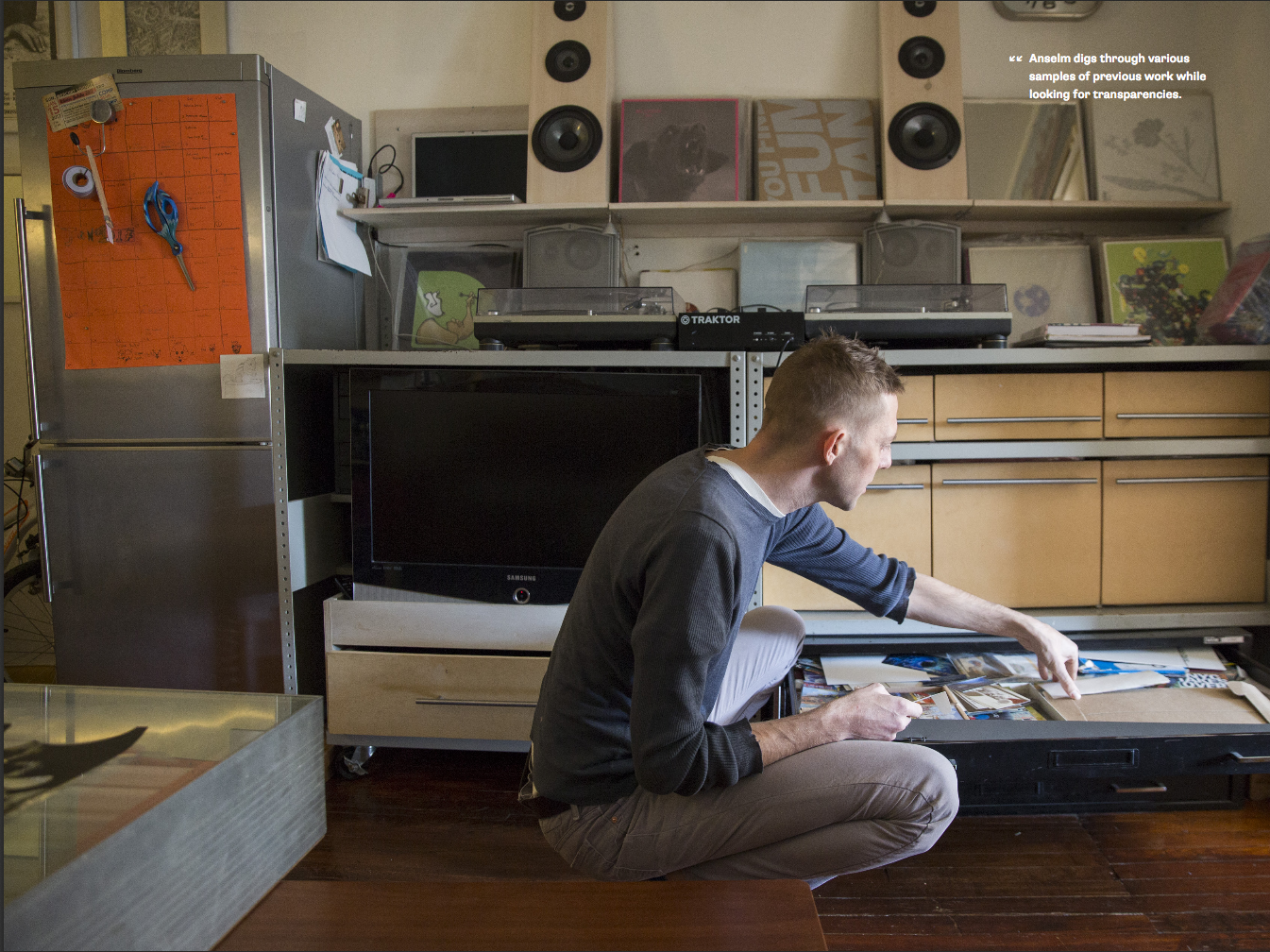 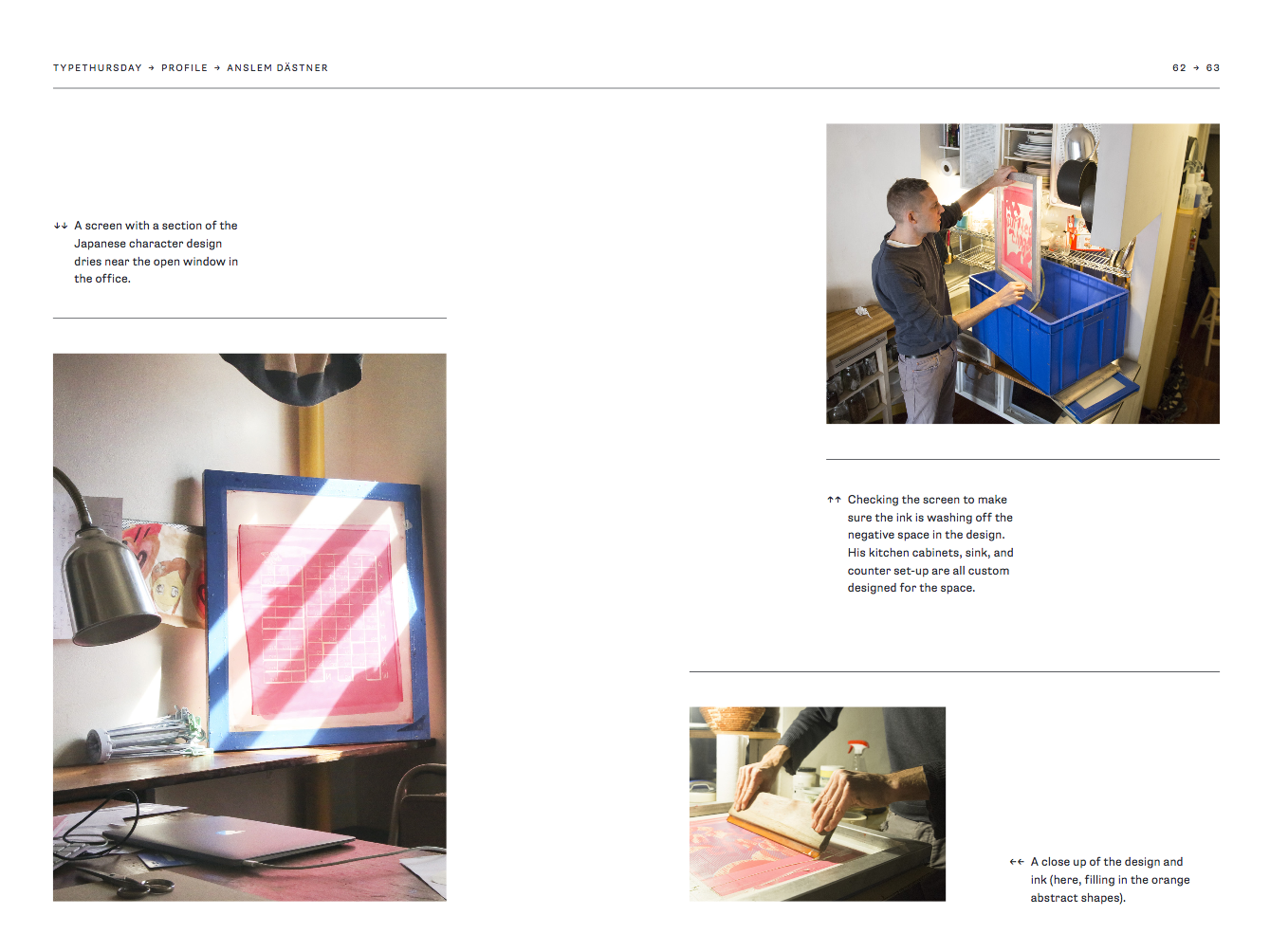 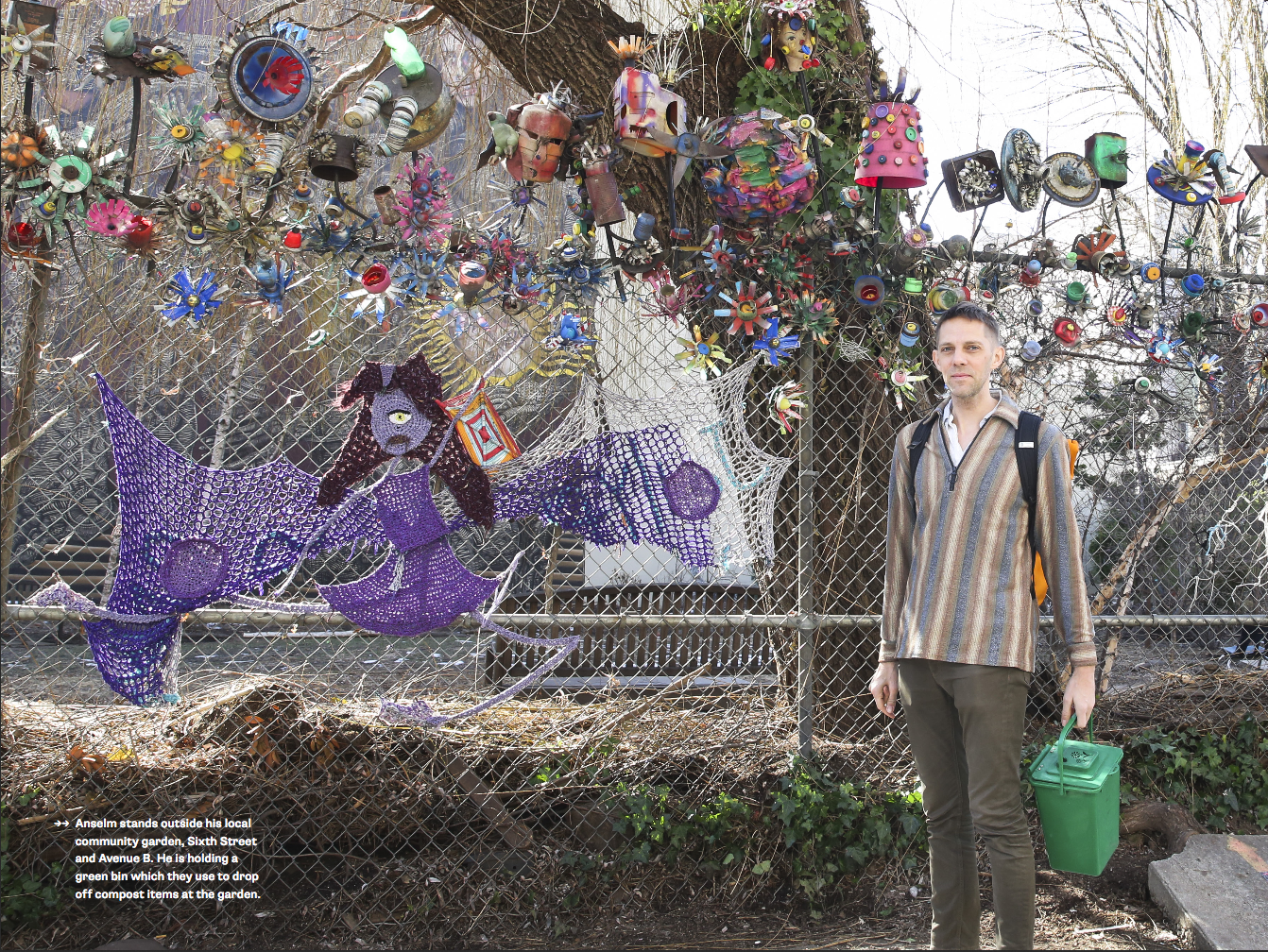 NYC, JANUARY 2017: Anselm Dästner is a New York-based designer and one of the first attendees at TypeThursday. He is from Freiburg, Germany and has lived and worked as a designer in NYC since 1996. He showed me his customized silkscreen process, how he makes the type and lettering work he shows at TypeThursday, at his at-home studio in Manhattan’s Lower East Side; the space he has lived and worked for over 20 years. Anselm’s most prevalent sources of inspiration and perspective come from literature and fine art. He maintains a strong connection to his early design work for local music clubs and enjoys DJ-ing and exploring new genres (in fact, both of his parents were musicians). At home, his daughter Ida, herself a gifted spirit in her own right, is his biggest at-home helper as well as his most bona fide critic. #typethursdaynyc #typethursday #typedesigners #designdocumentary #nycdesigner #nyc #lowereastside @ New York, New York 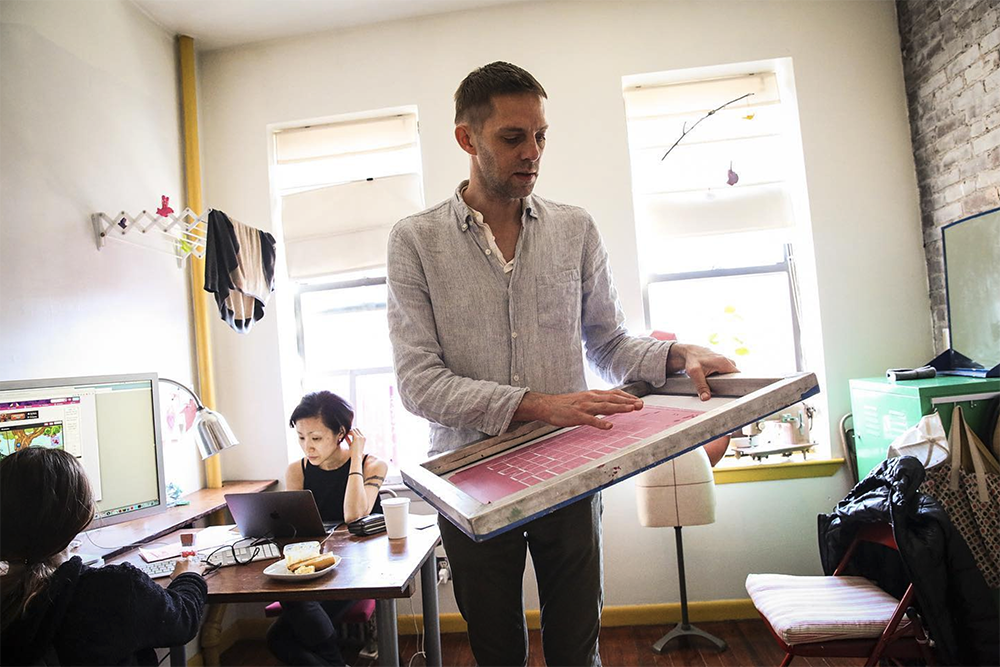 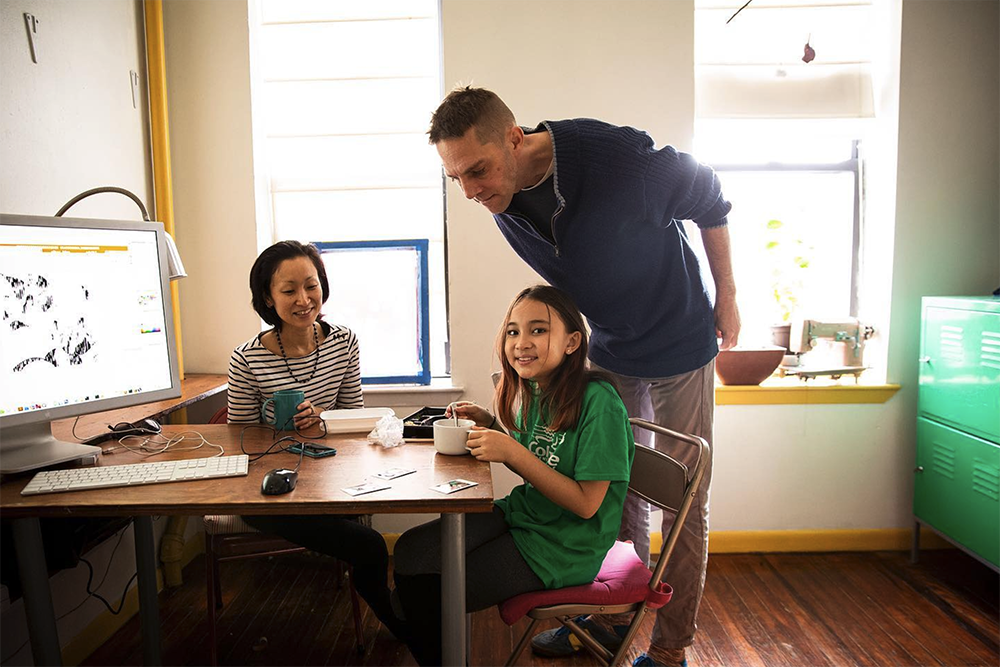 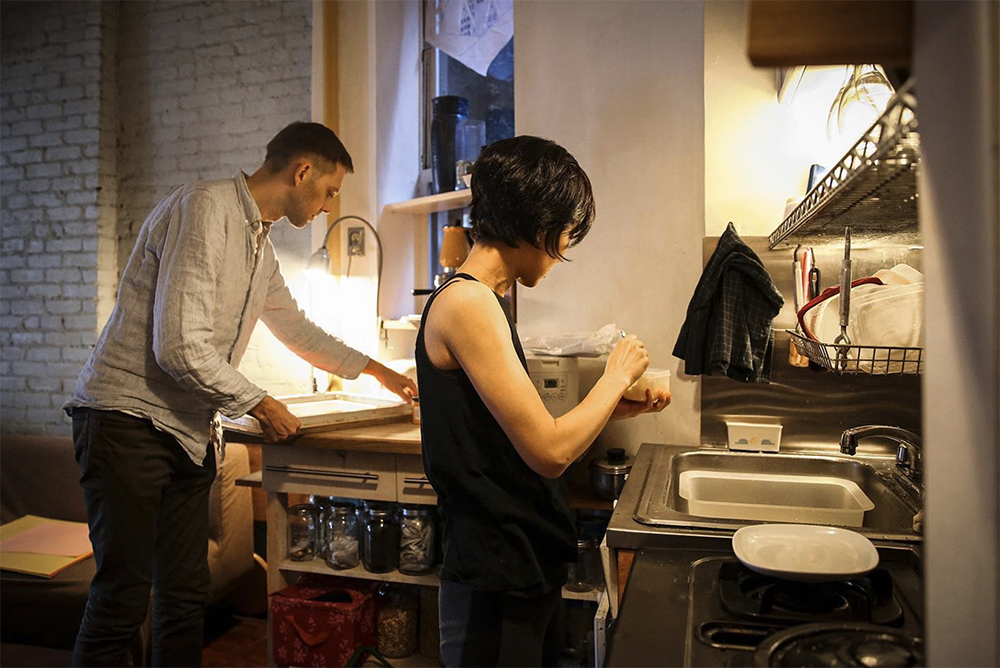 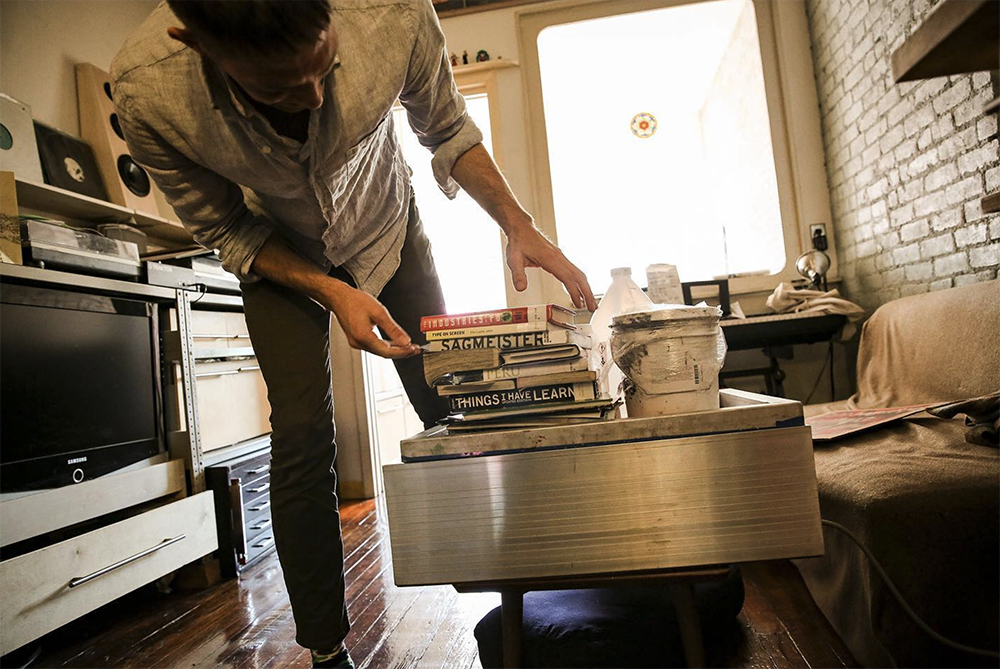 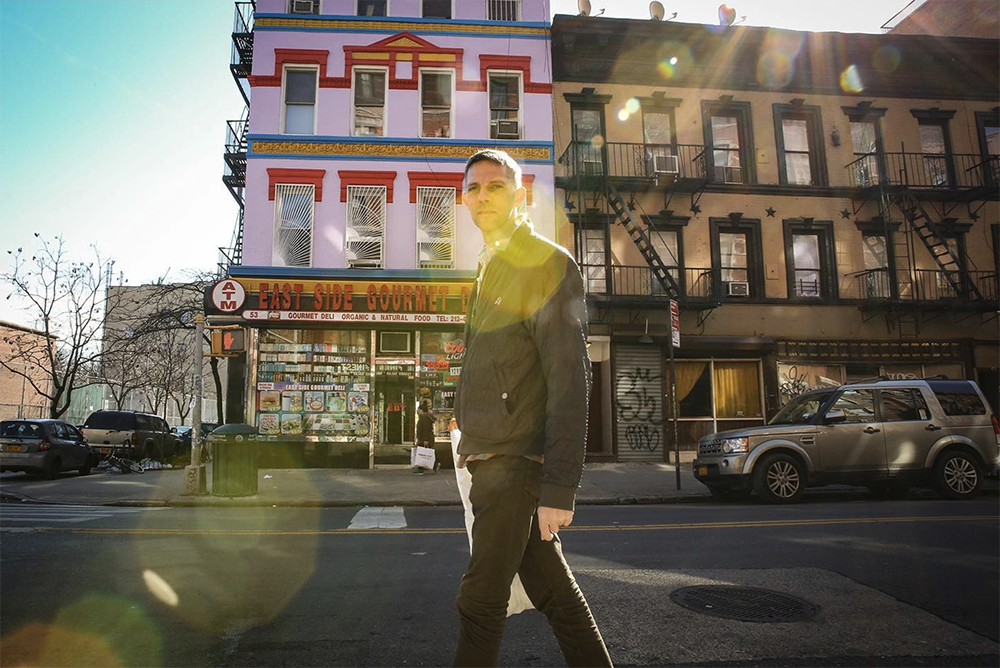 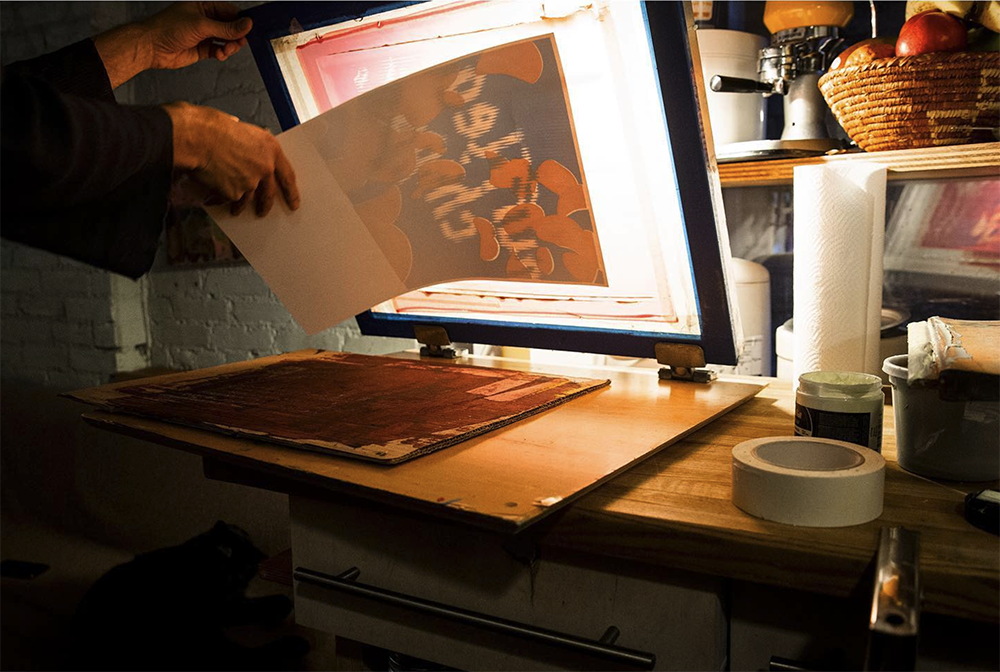 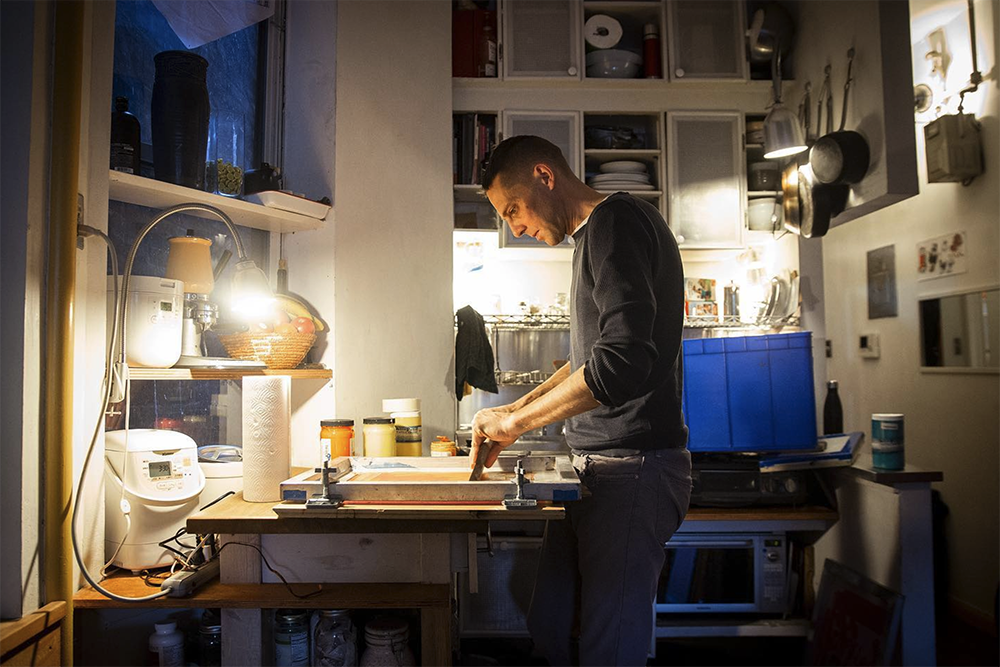 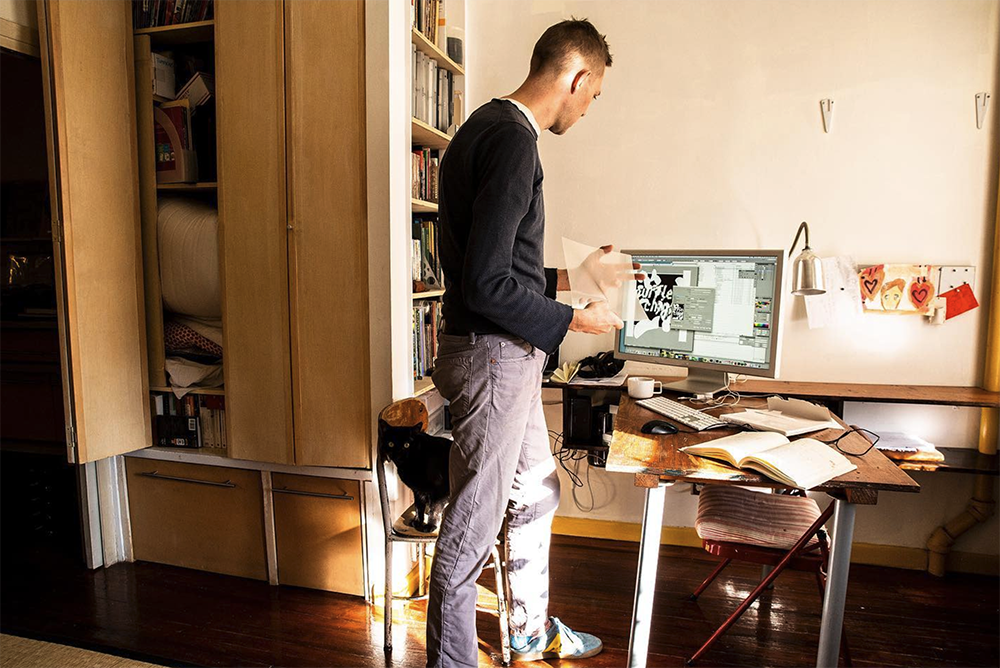 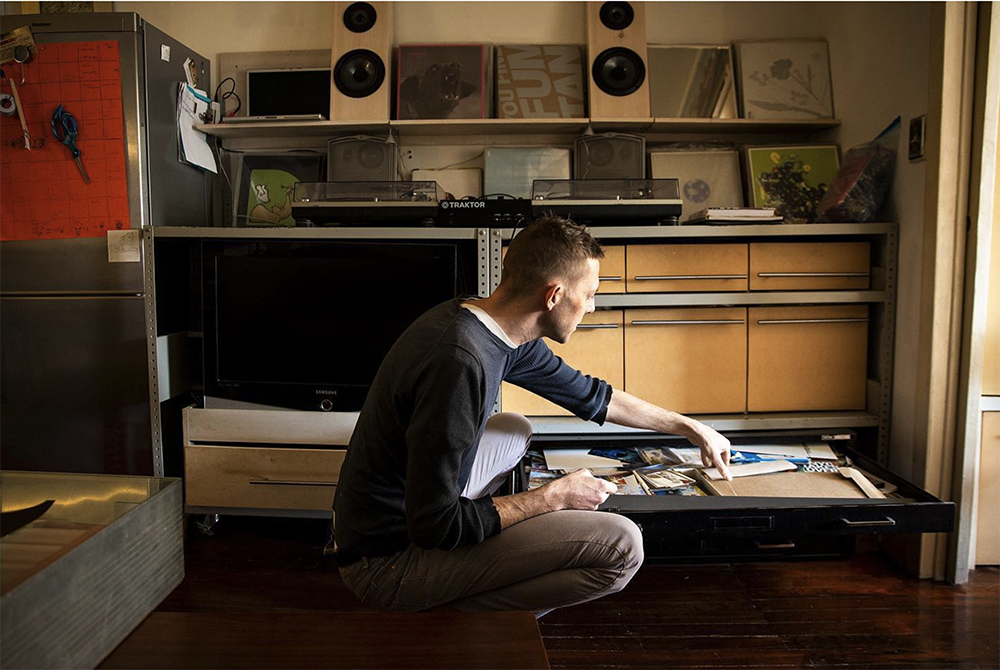