It’s always a pleasure to work with Meri and Jeff and the team at Giant-Interactive. This time it was a very special Blu-ray and DVD project from CBS (nice to hear from Steven Haas again too), the new Startrek series’ first season is released with 15 episodes and various bonus features and dozens of subtitles. The new Star Trek Discovery already came with great artwork opening by Prologue. 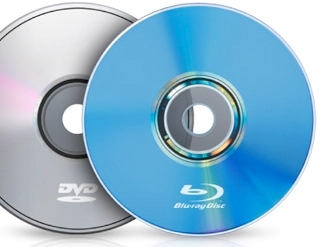 Animation Loops build in Aftereffects, stills and assets build in Photoshop. Animated Motion Menu Loops for HD and SD (the intro CG animation were provided by Prologue, i just did some slight rotoscoping and editing to resolve to the static logo.
— Intro builds and loops for several languages, pop and top motion loops
— TIF Stills and overlays for SD pages
— slices for BD states 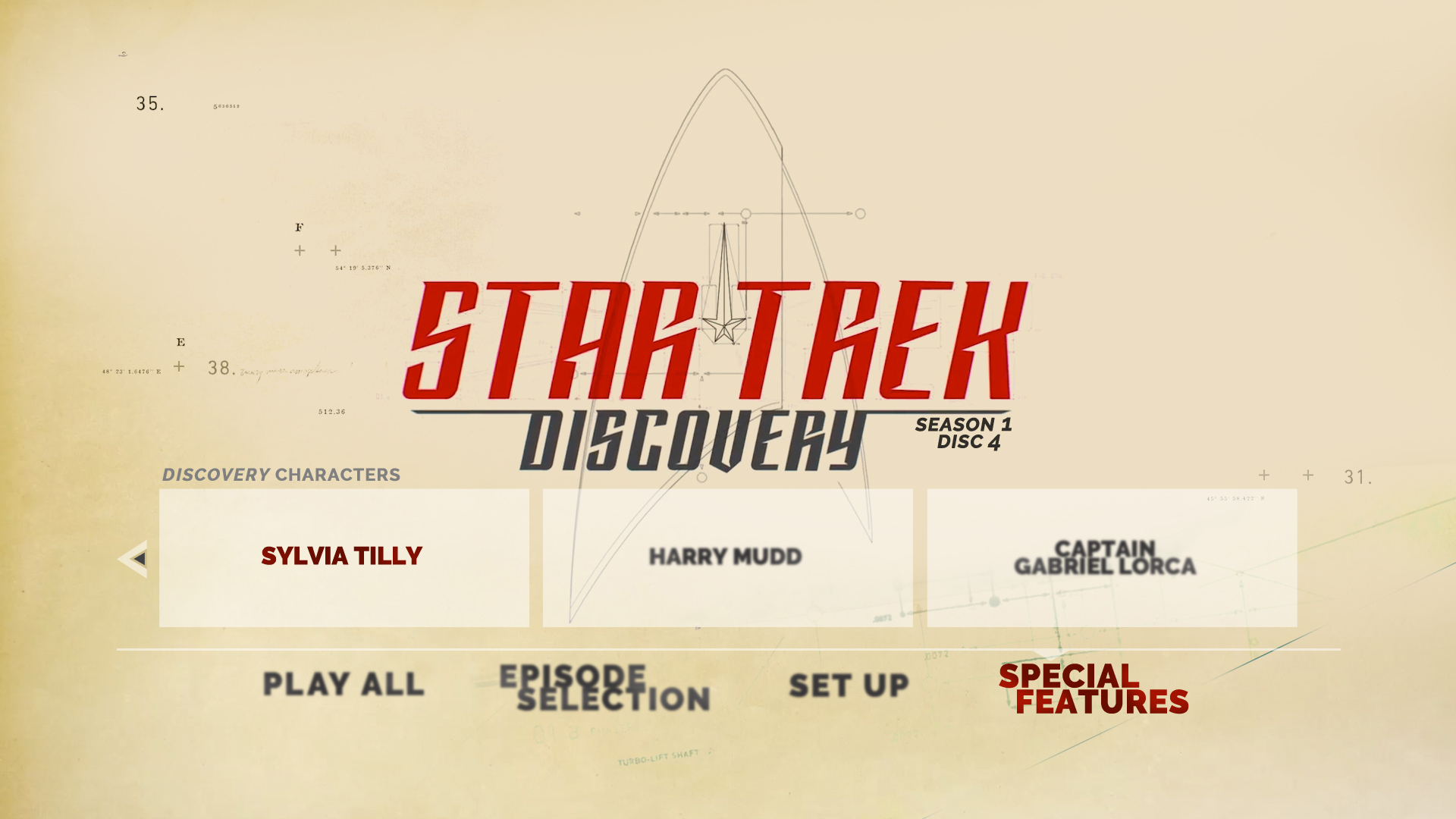 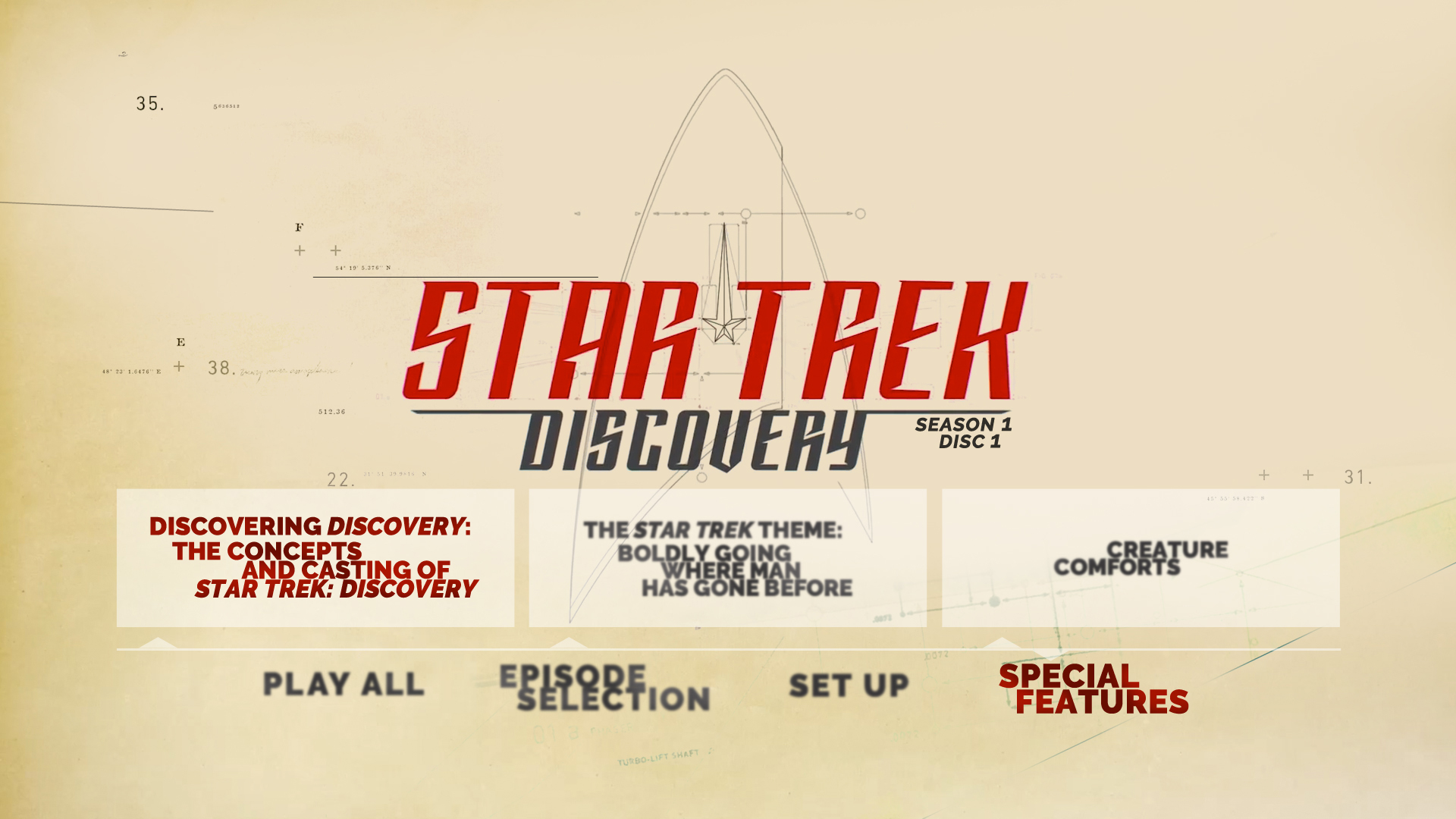 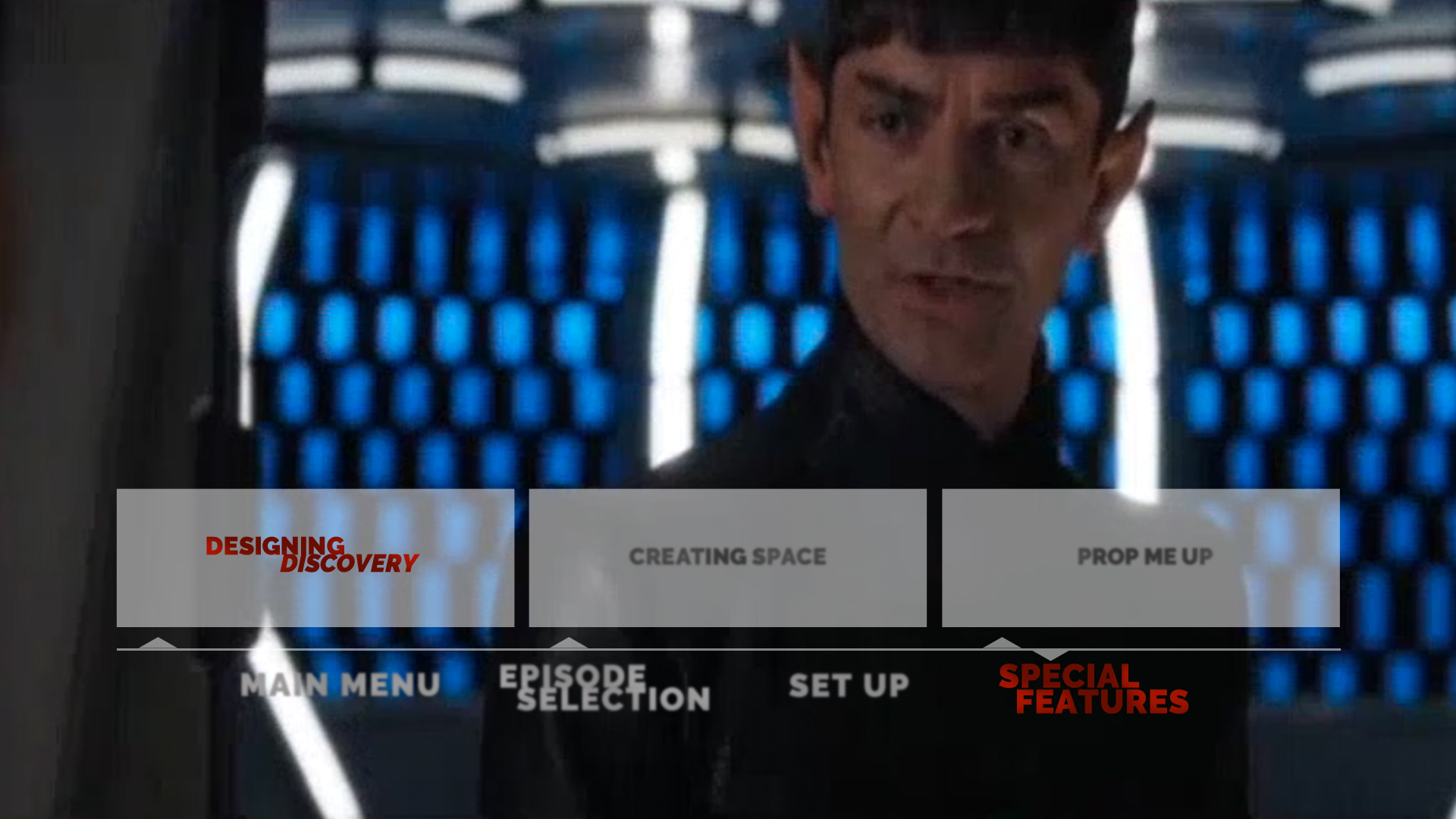 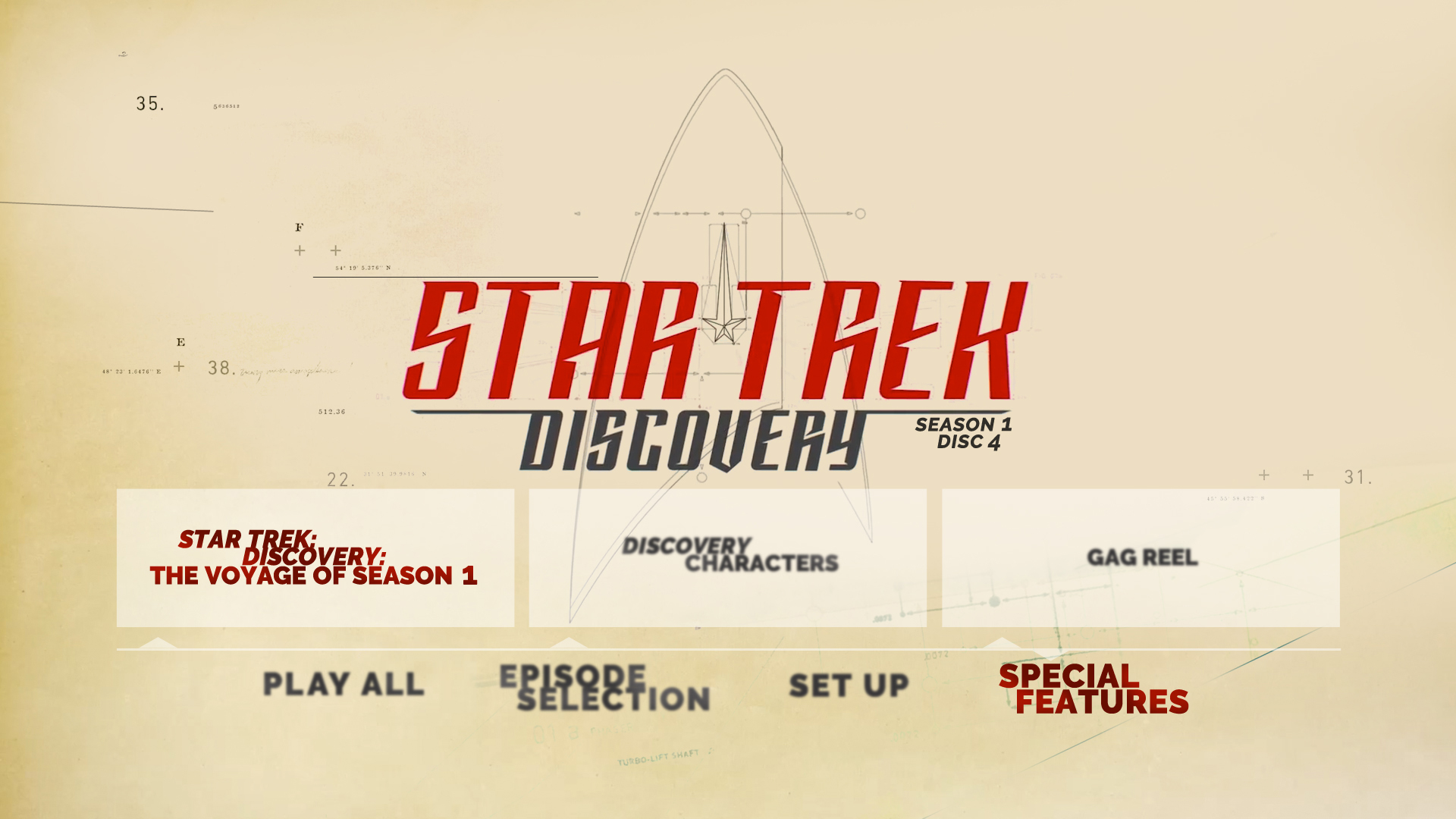 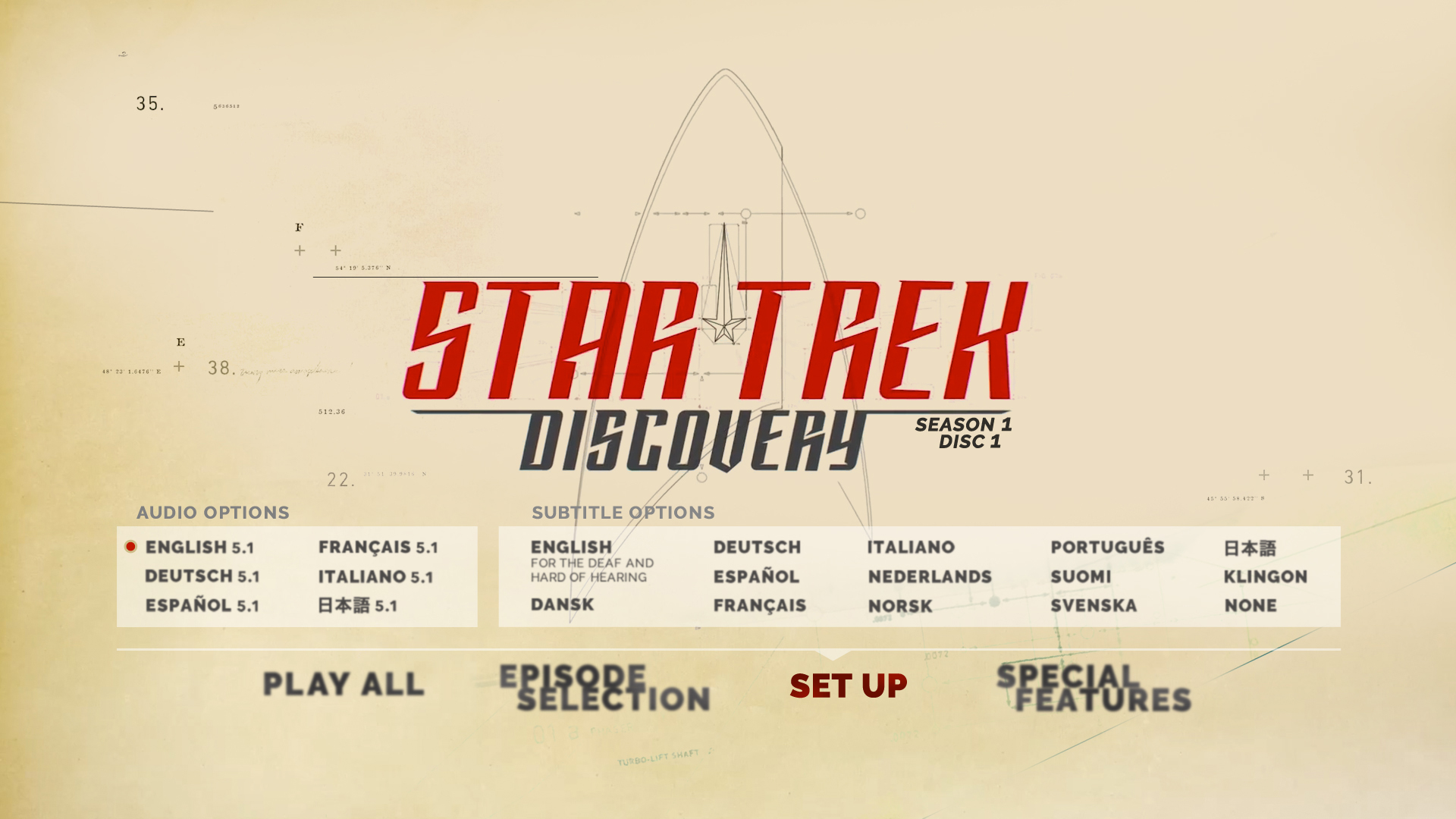 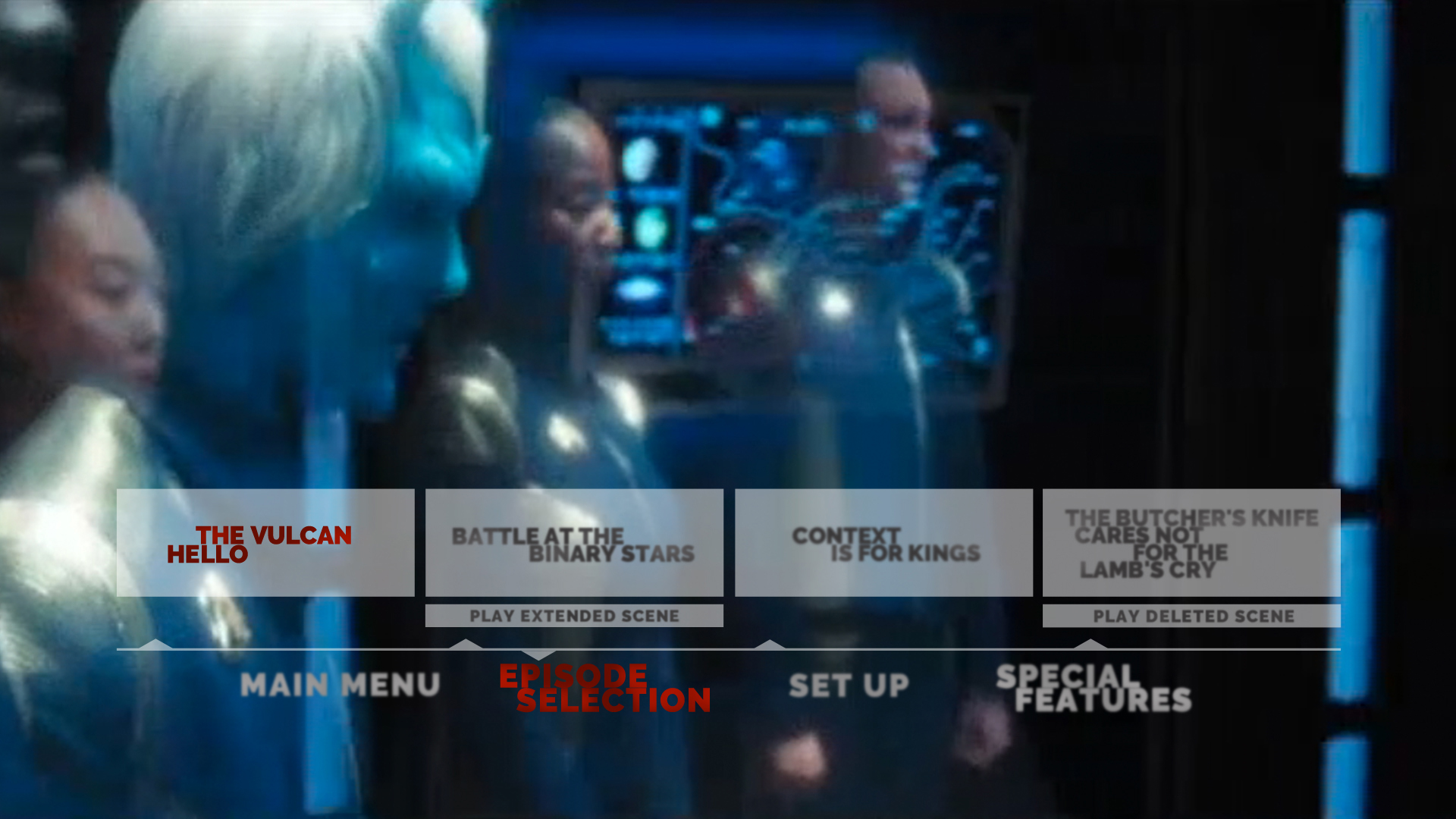 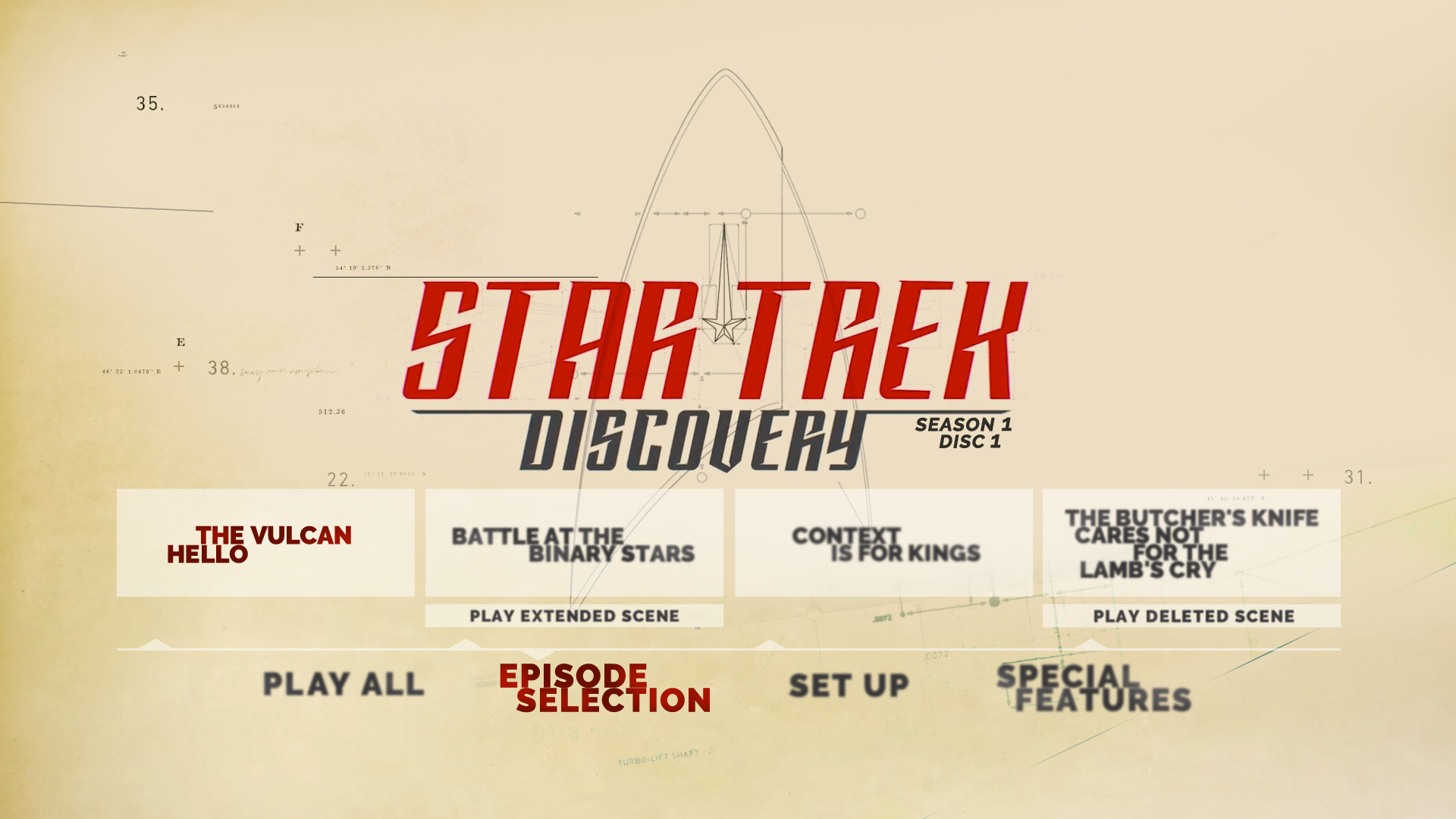