First time visitor to New York often ask about my favorite places to see. When I came across a blogpost by the great designer and writer Ian Lynam, who wrote a guide to Tokyo. It inspired me to try this for New York.
So here is my list, however limited or biased:

Most people think that NYC is only about Manhattan, and I think so too.
Sorry Brooklyn, Williamsburg, Queens; sorry New Jersey City, but the subway system is just too broken to even try.
I am lucky to be that snob, because I got a rent stabilized apartment in the Lower East Side,
or “Losaida” as the Puerto Ricans and Dominicans call it.

So let’s start in the LES, or East Village 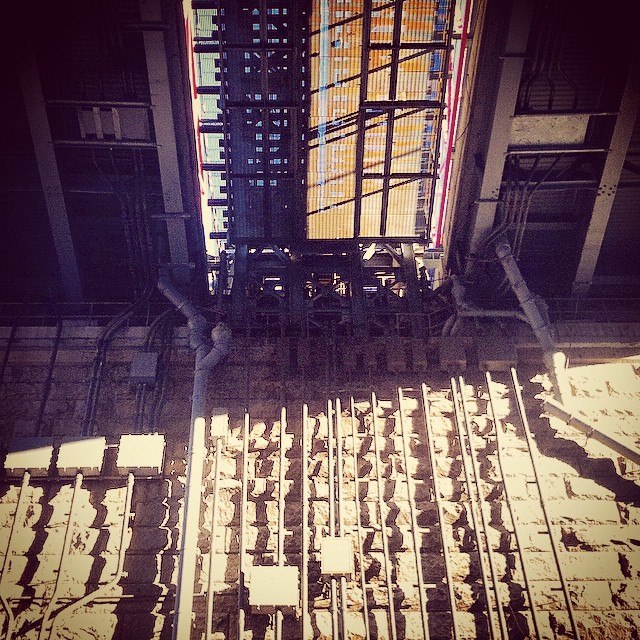 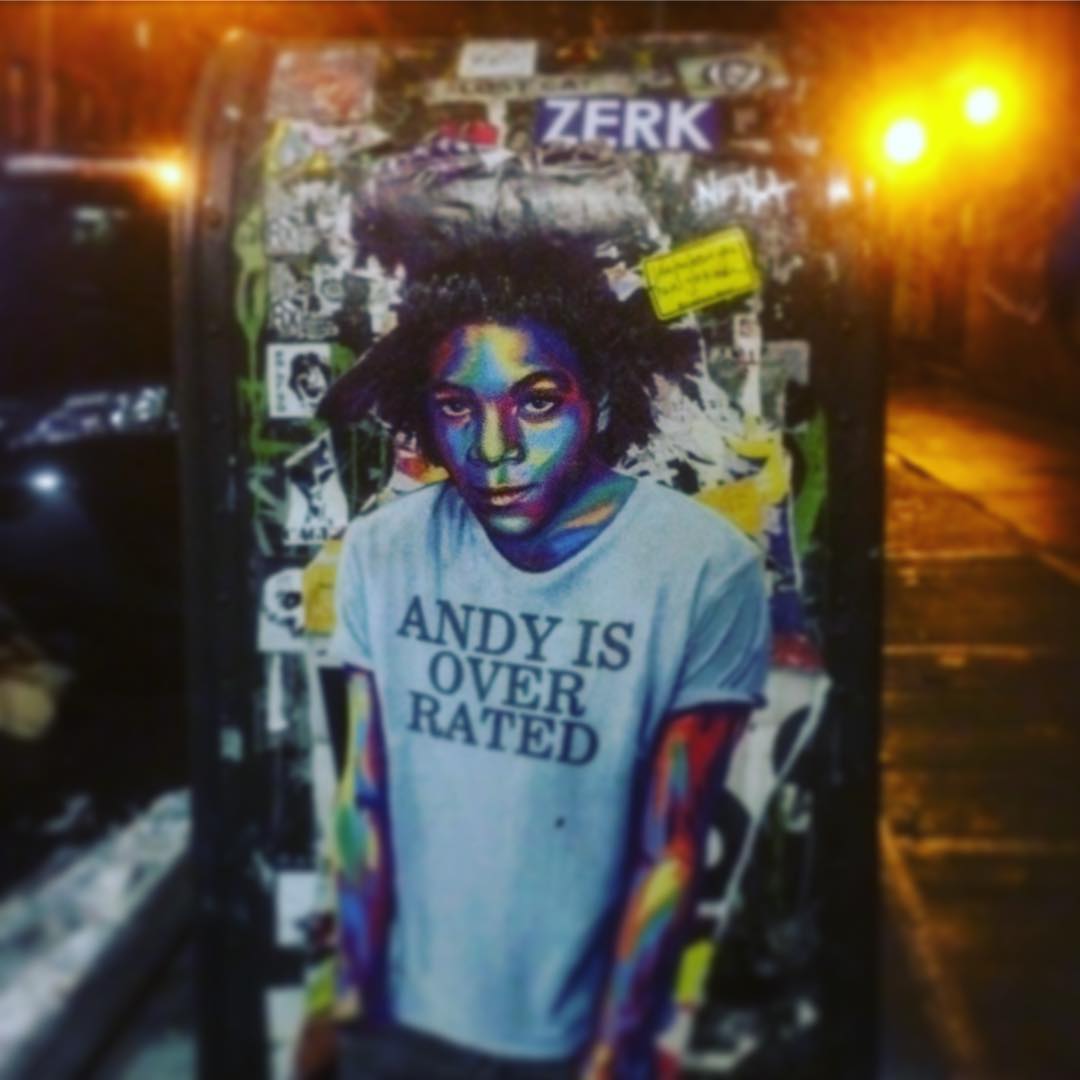 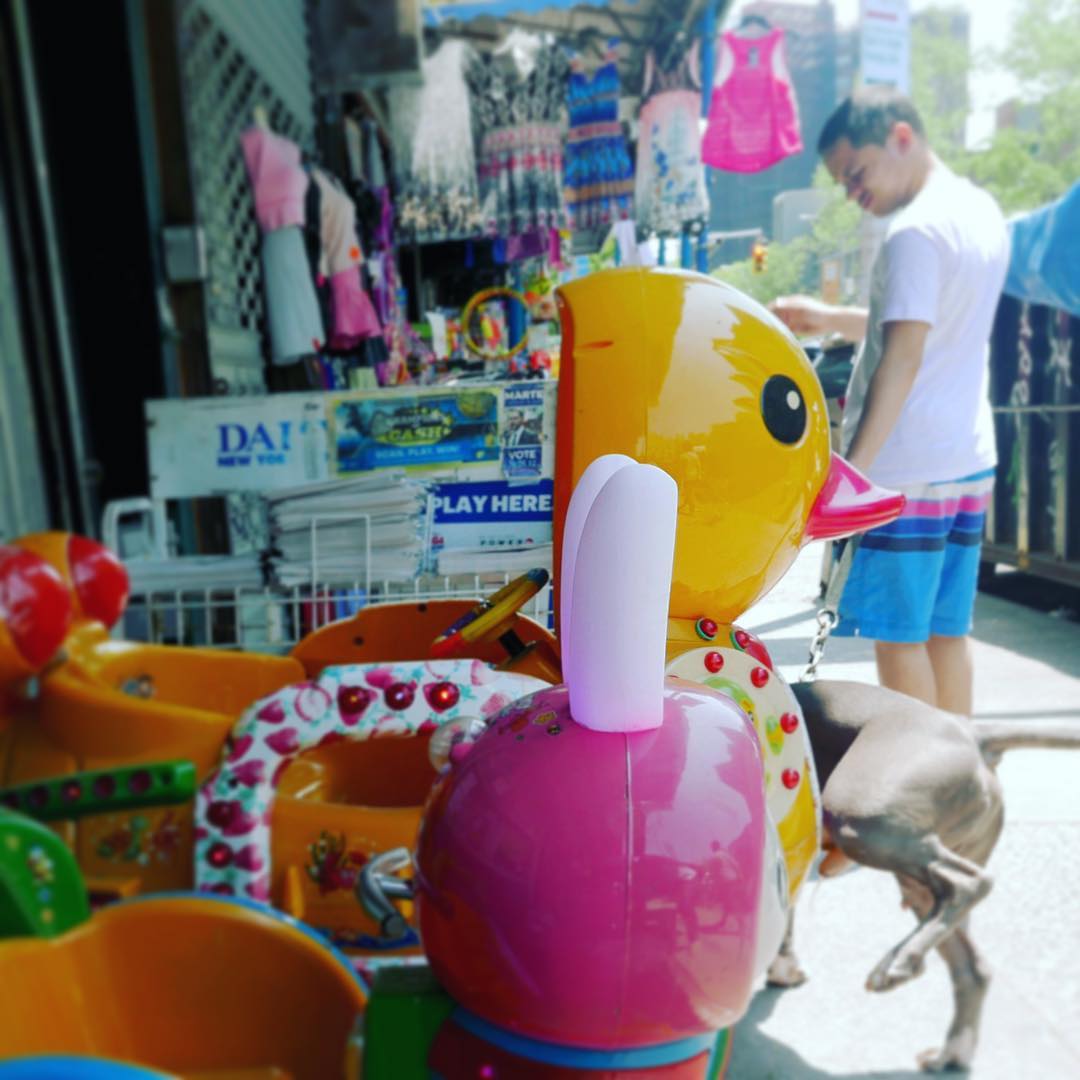 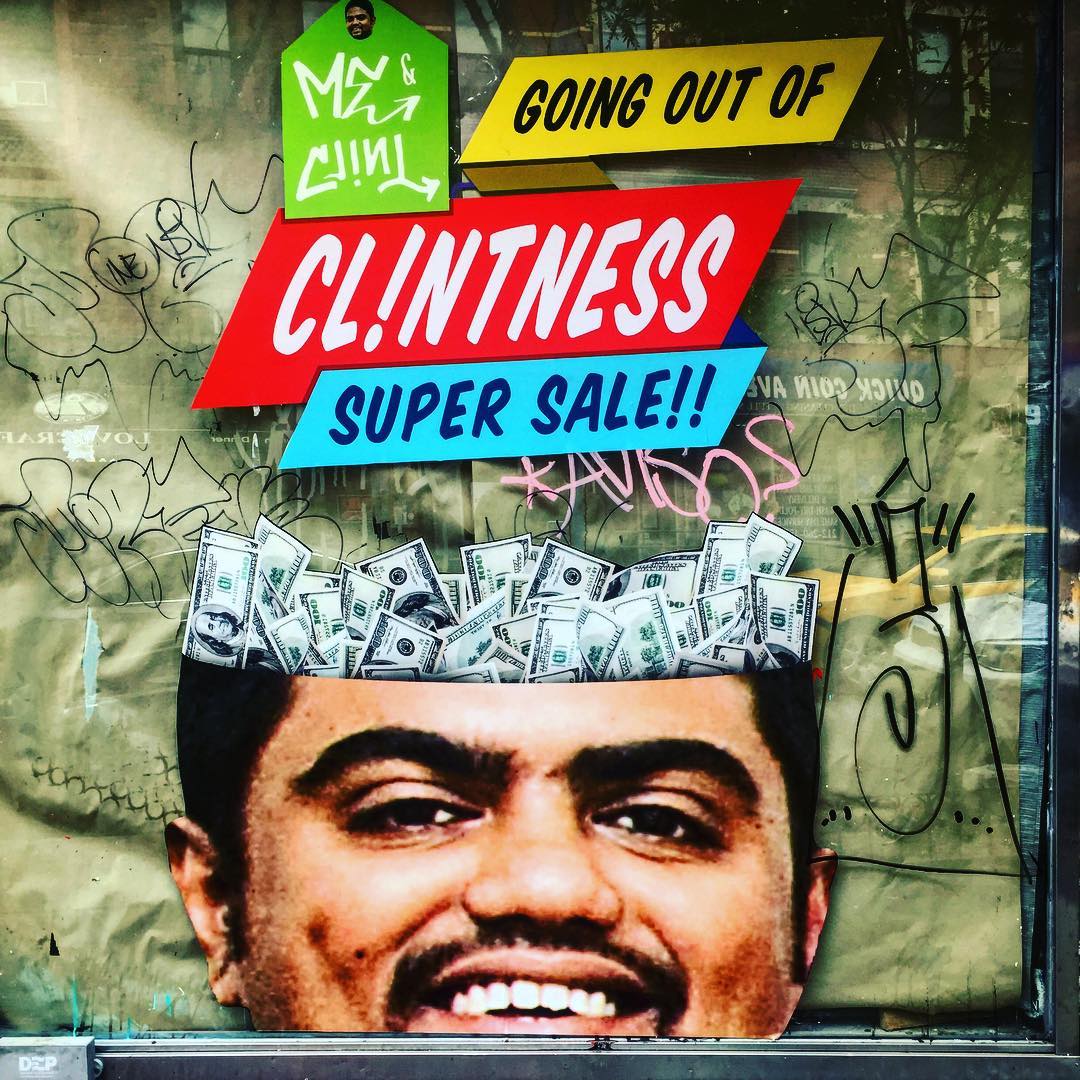 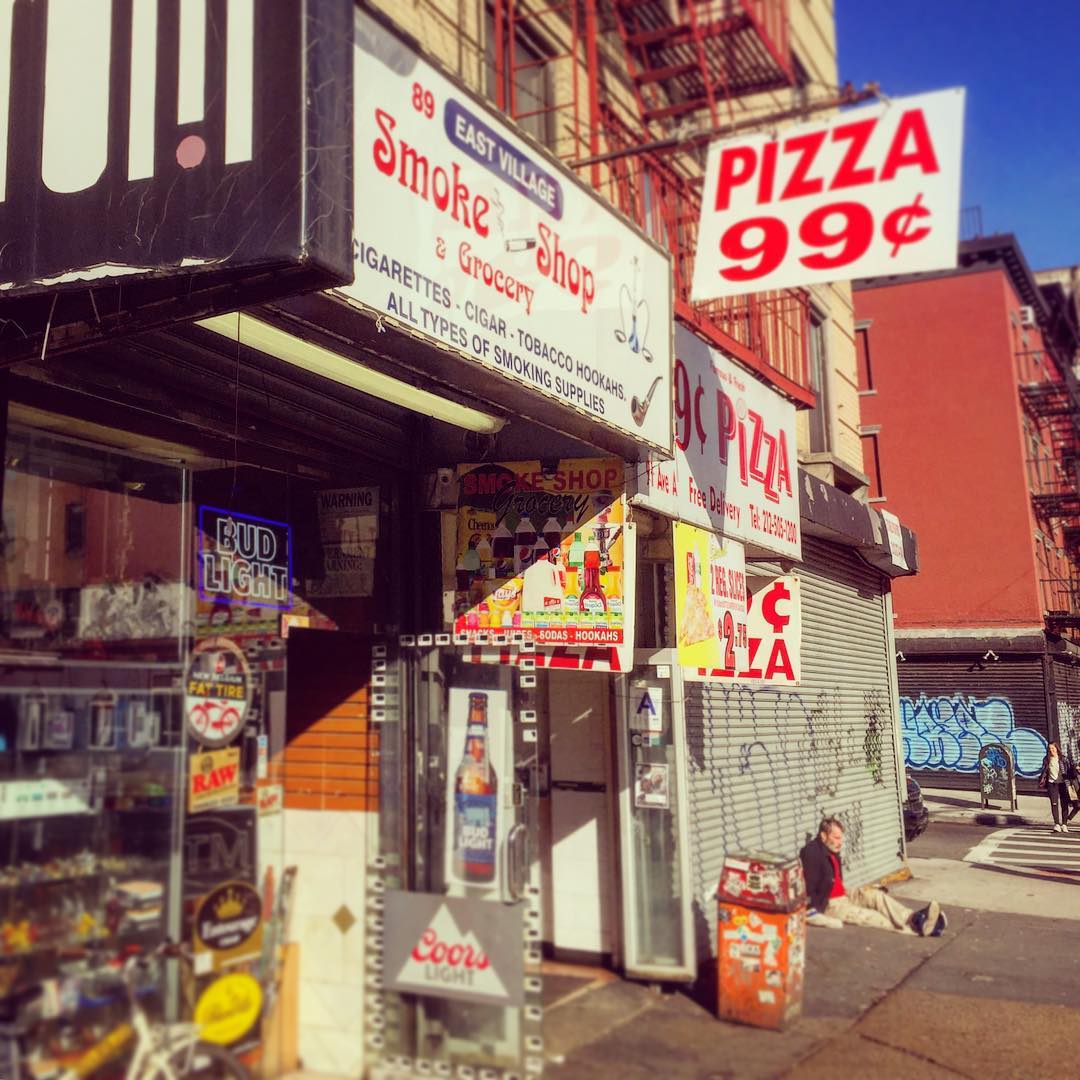 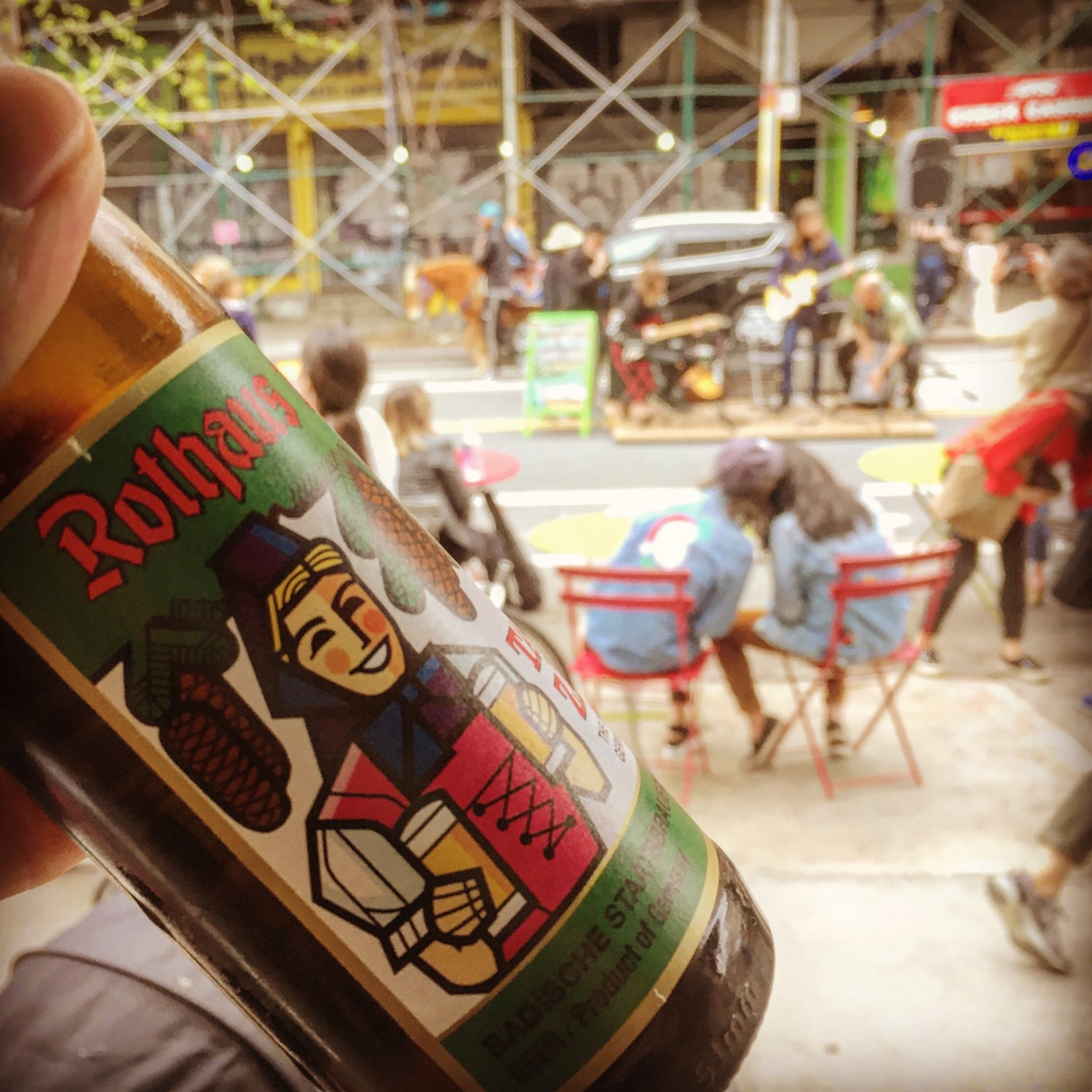 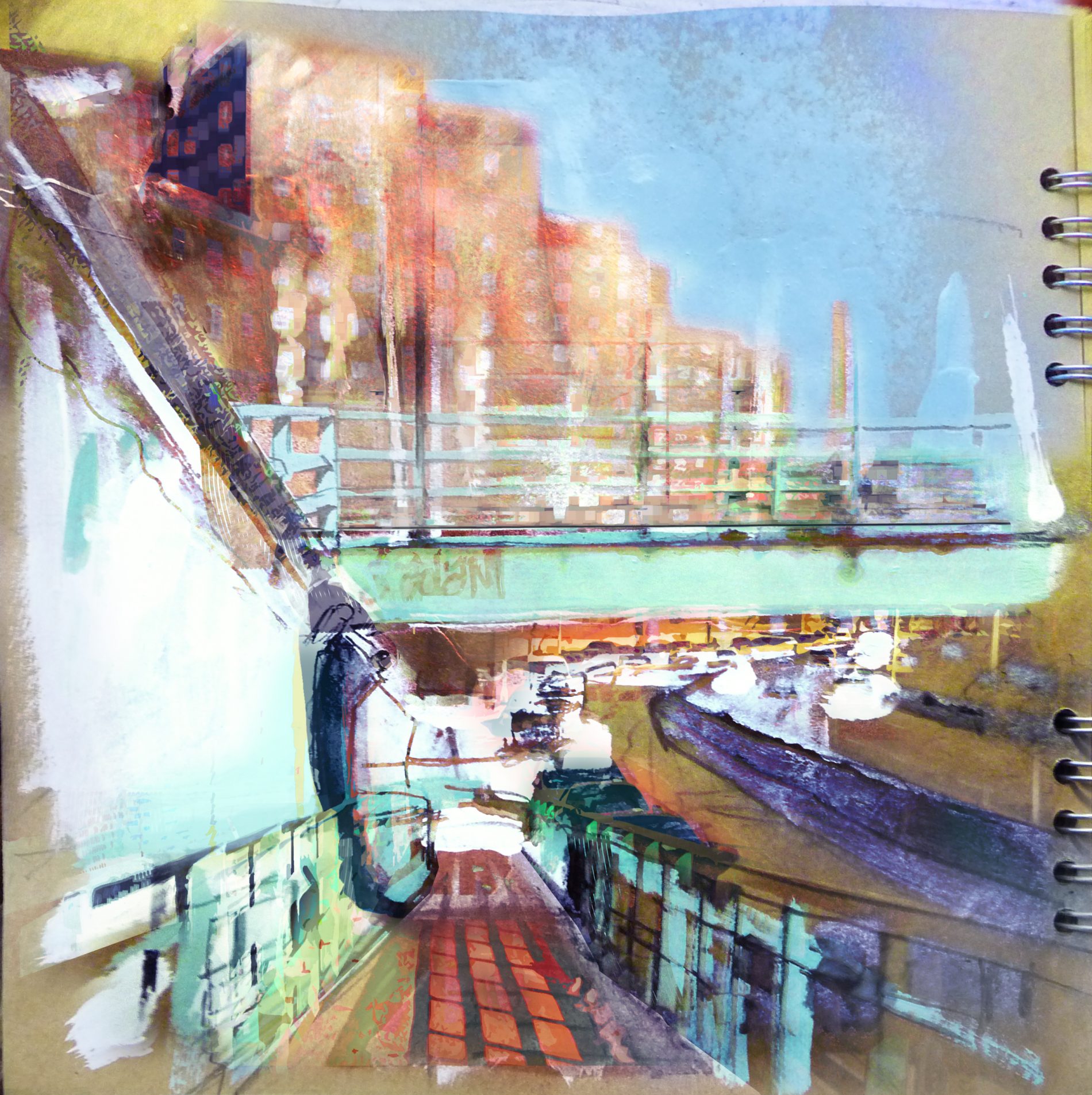 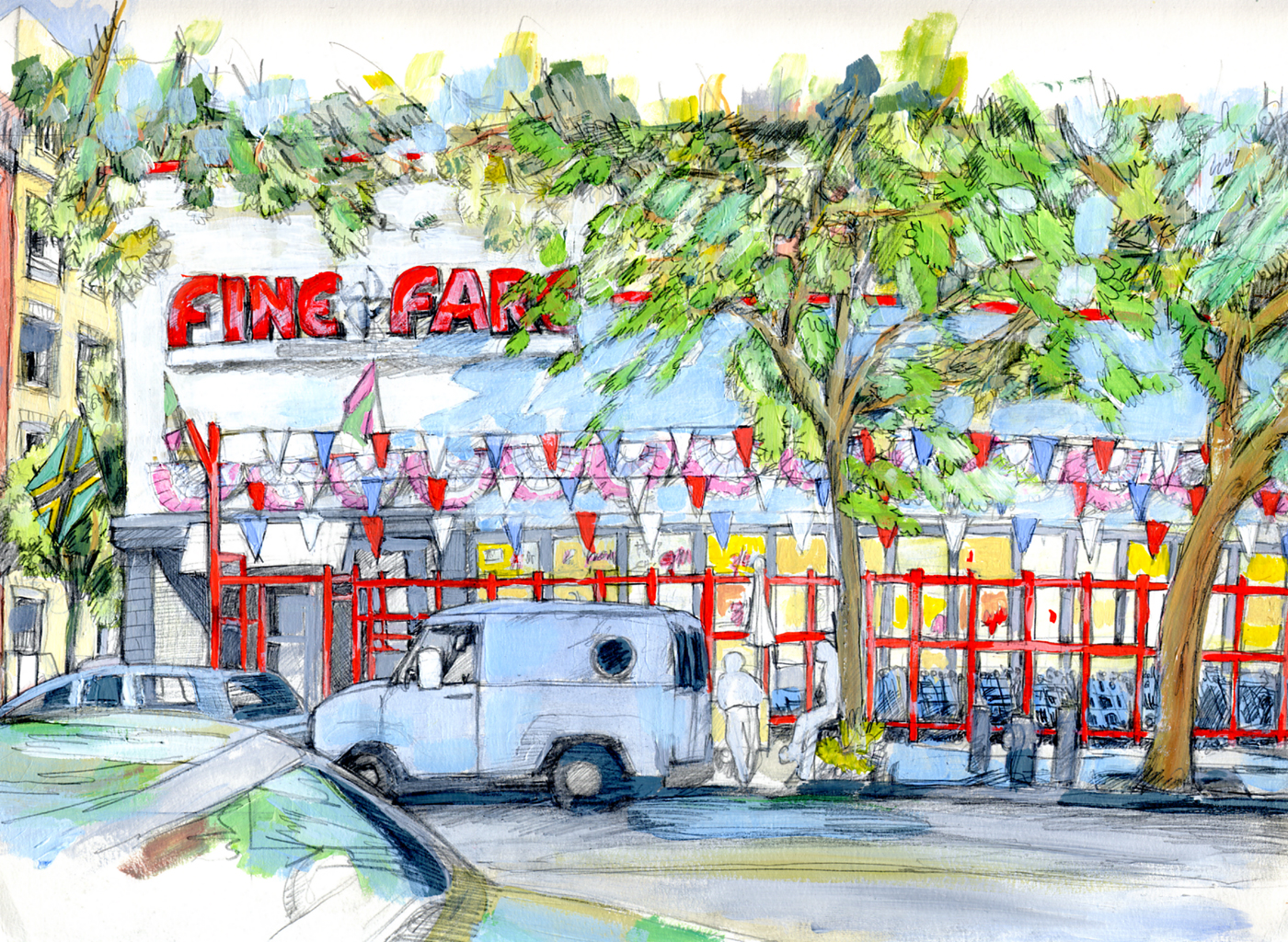 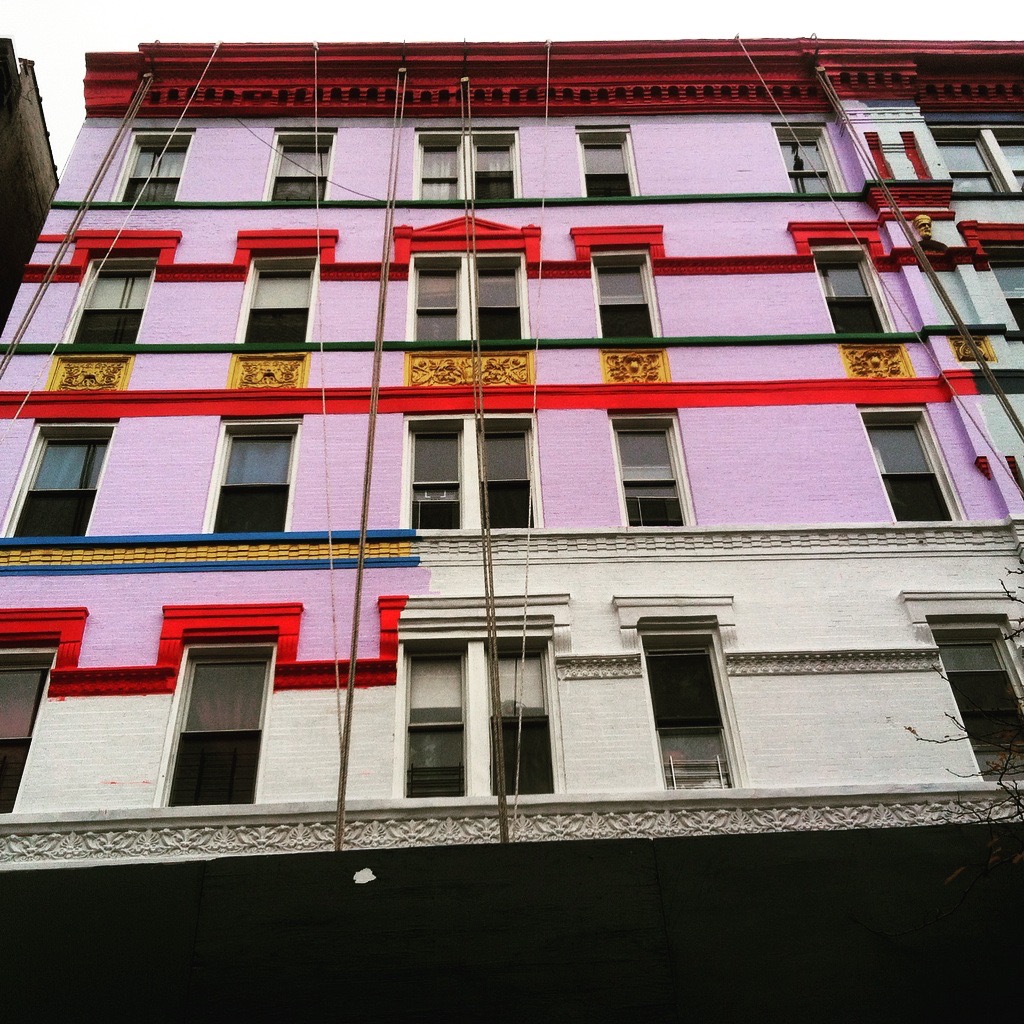 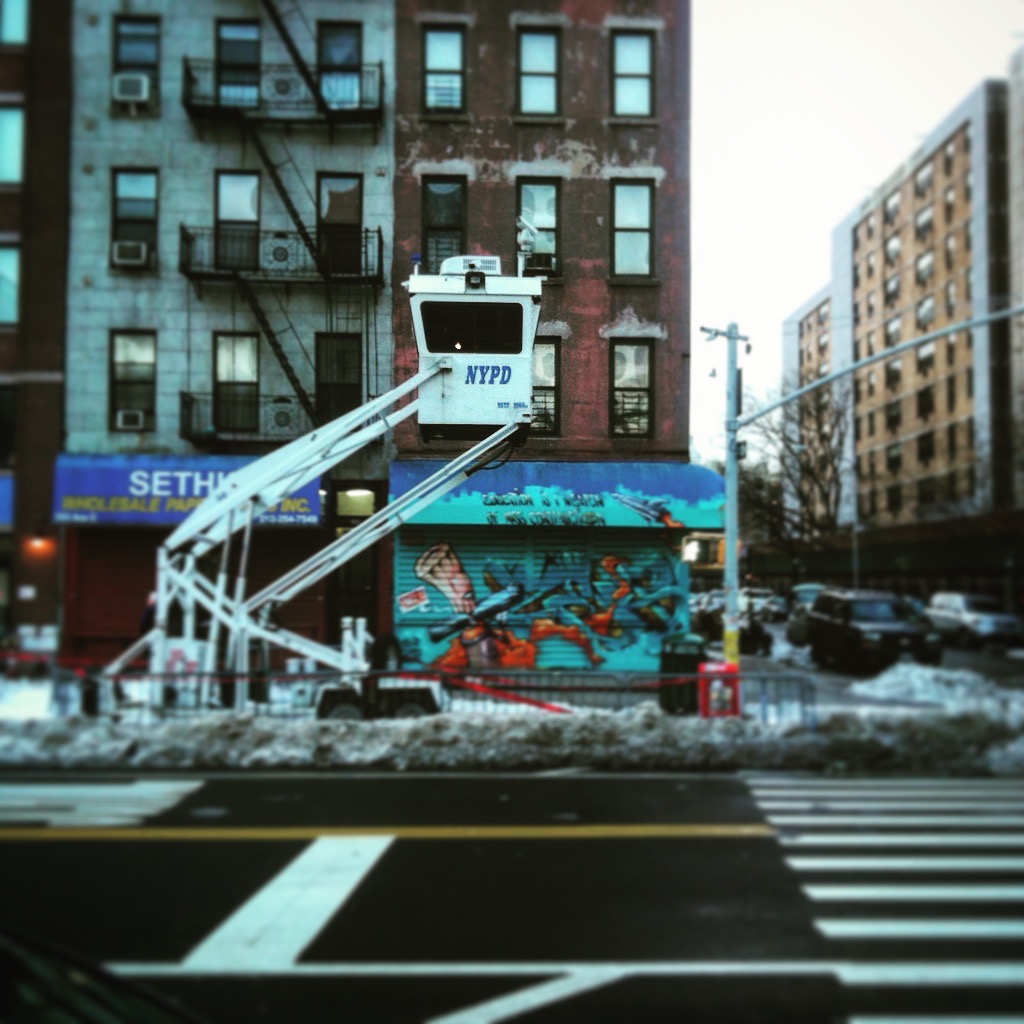 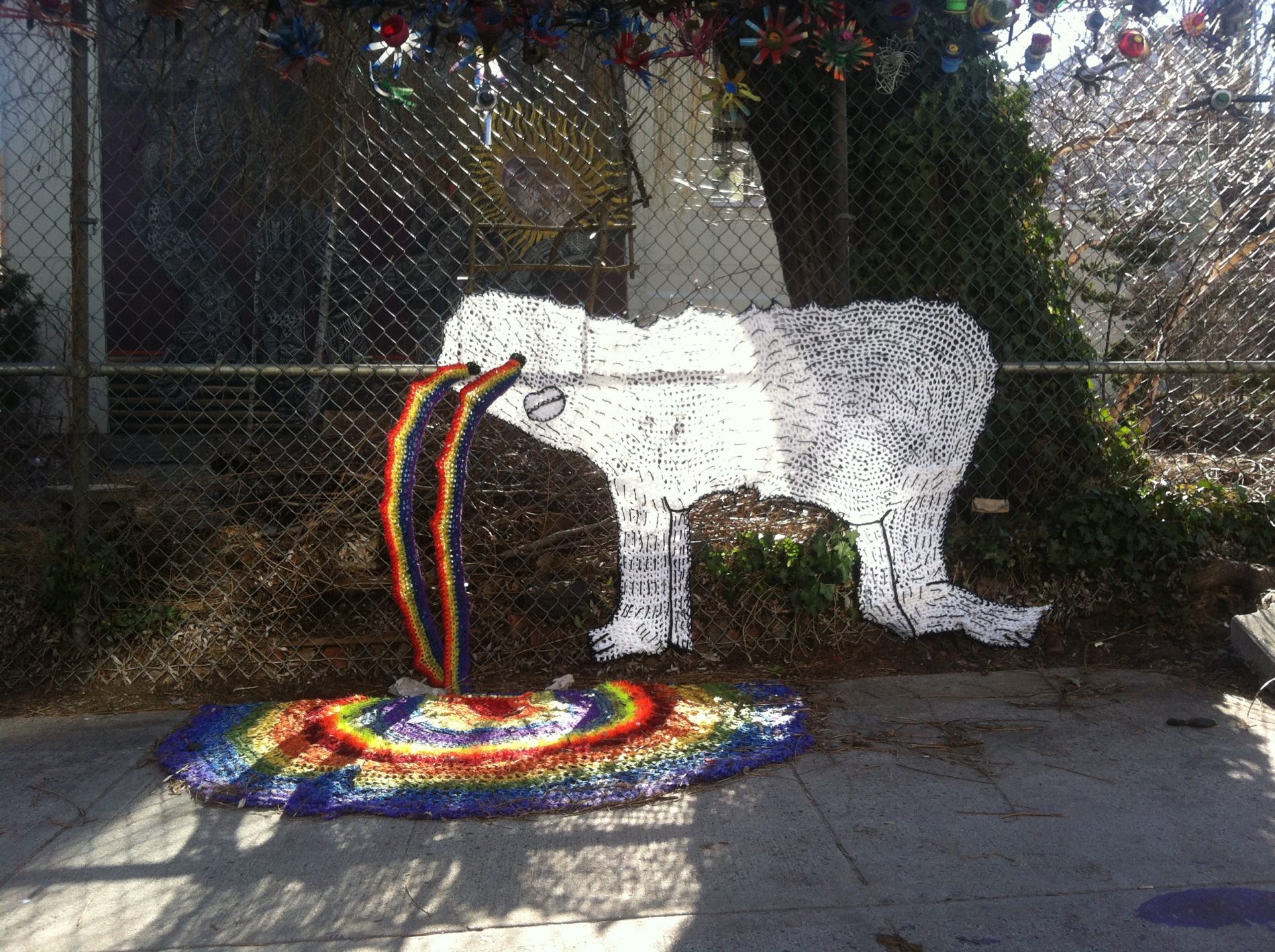 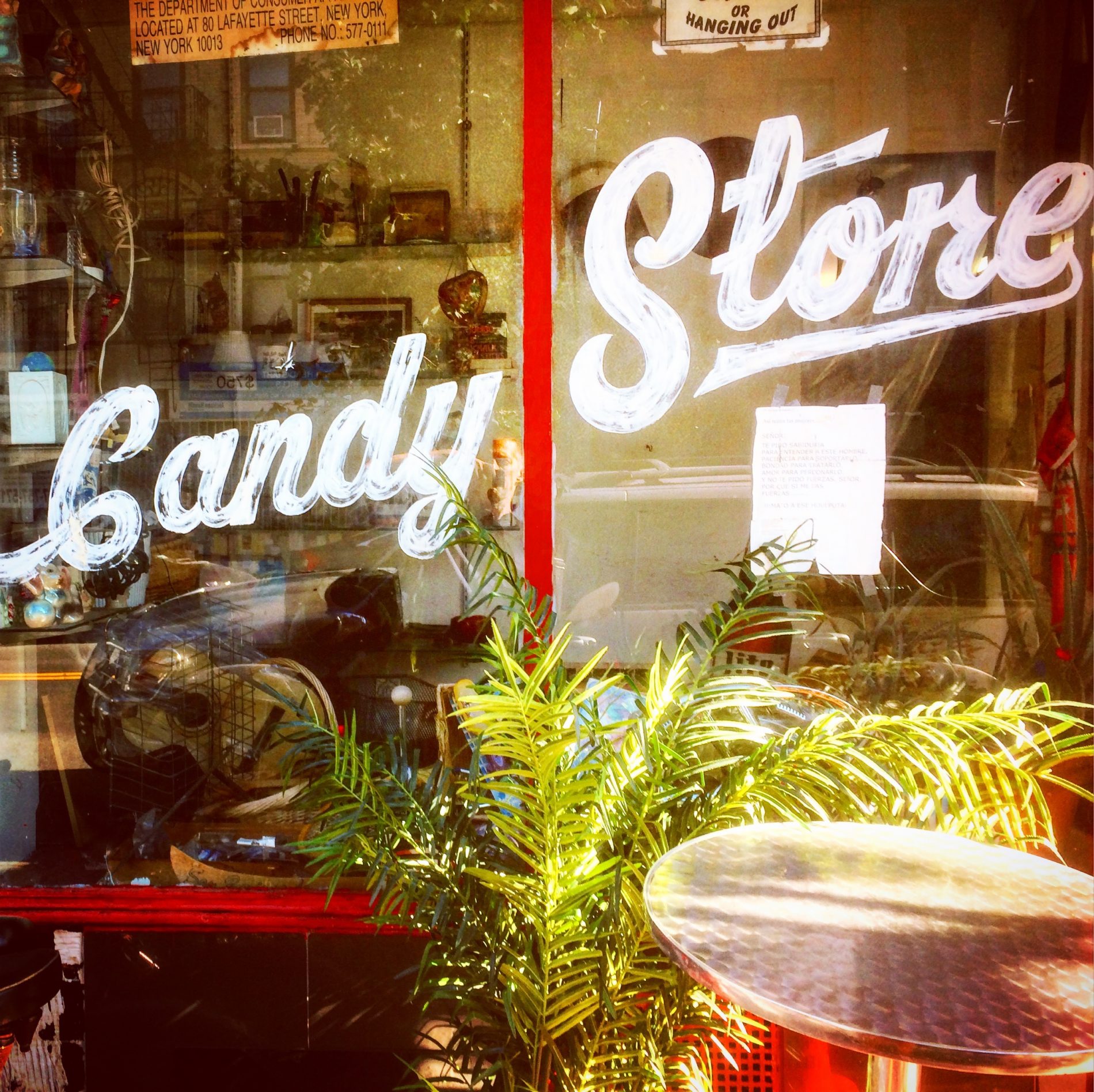 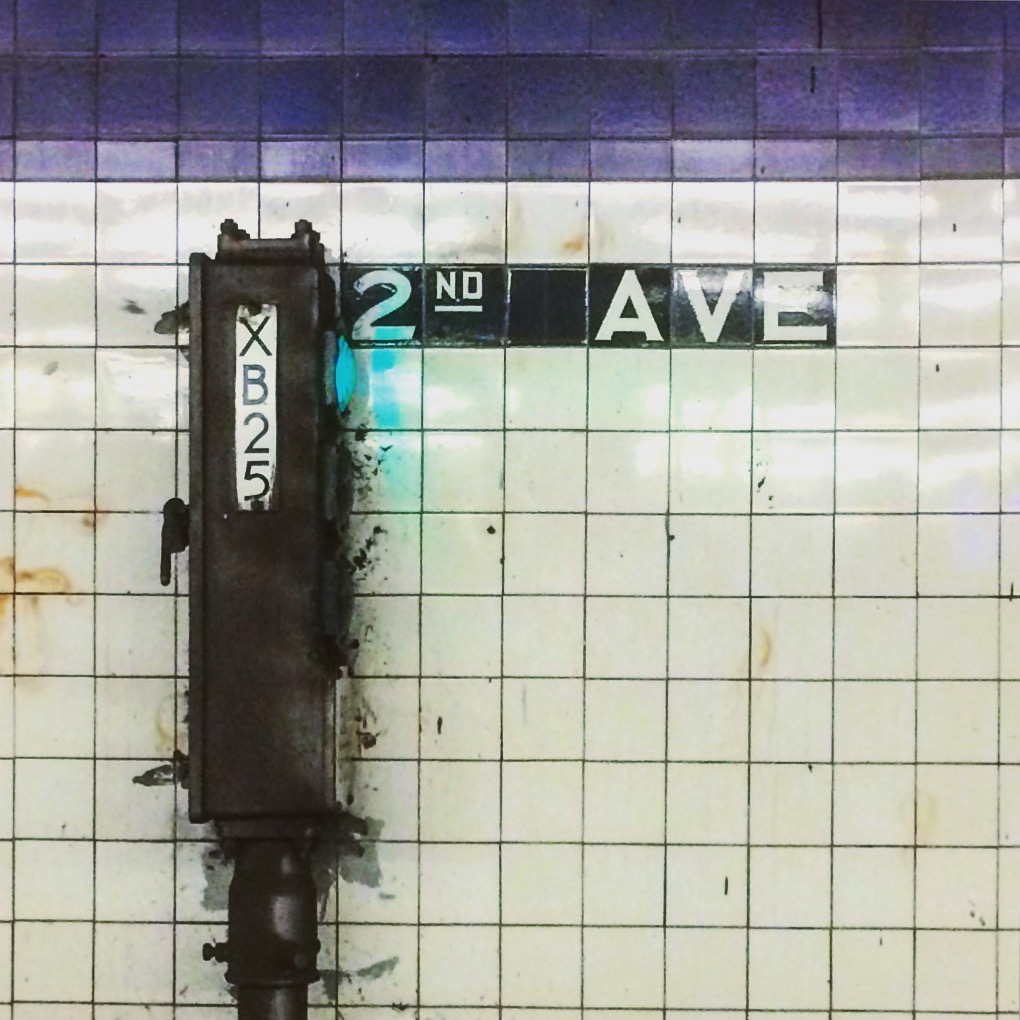 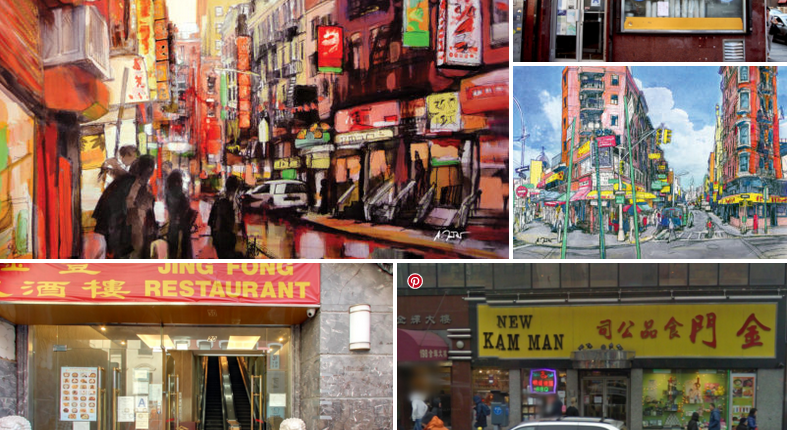 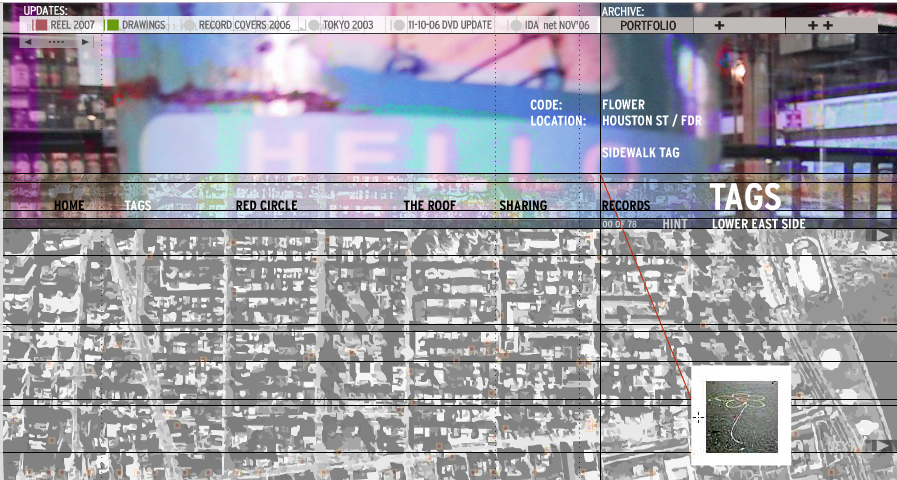 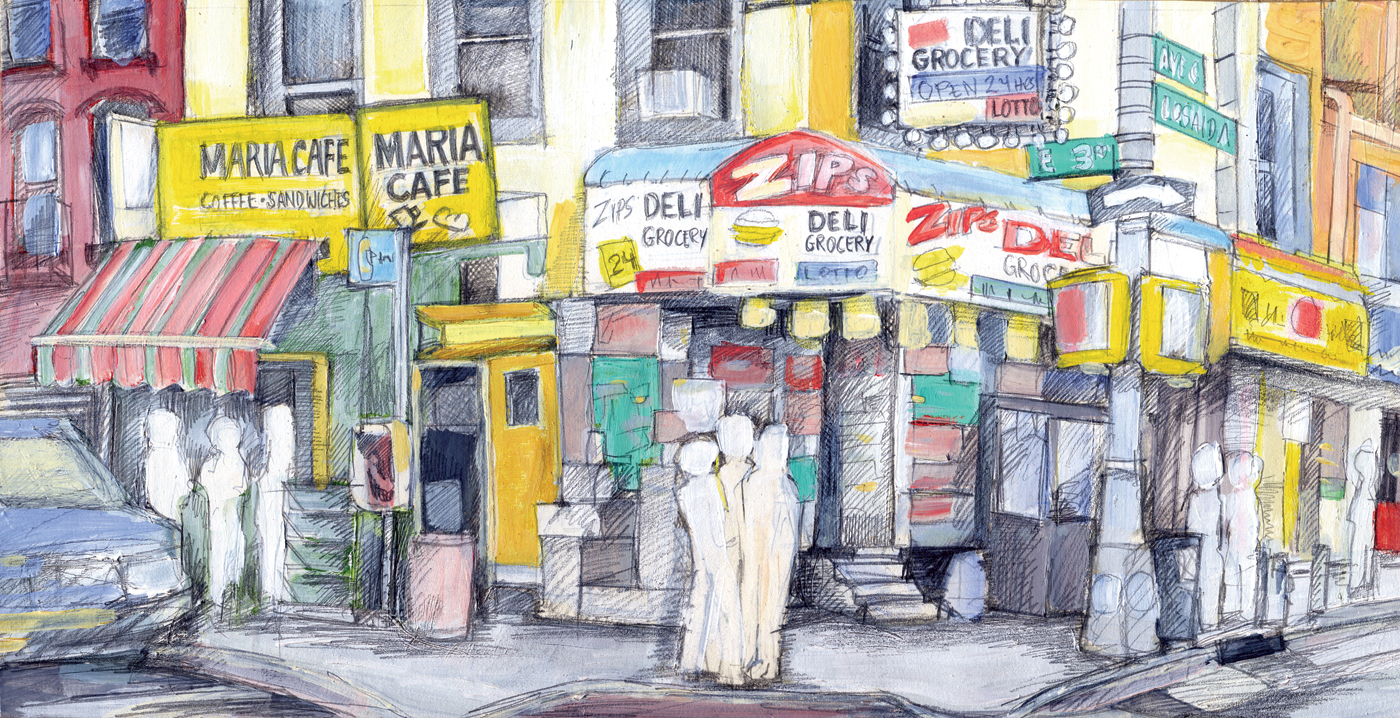 This neighborhood is famous for its community gardens. In the 70’s they originated out of abandoned plots on which the buildings were burned-down for insurance money. There is quite a lot of interesting history which can be toured at the museum of reclaimed urban spaces on Avenue C, ask for Bill.
Our garden is “la Plaza Cultural” on 9 & C. It’s a great place to chill with a coffee or glass of wine and the kids are playing. There are some chicken and a pond, a peach tree and many events.
Next to the garden is the Brazilian restaurant Esperanto, Barnyard for bread and cheese, and a very good coffee shop. Further down Ave C is hands-down the best beer despite its price at Zum Schneider. The food isn’t too exiting for vegetarians, but otherwise do the “Haxn” ‑entire pig knuckles- to infuse meat coma for a few days.

On the way to Chinatown let’s stop along the lower blocks of Ludlow street and Orchard street with its many new galleries, restaurants and dark whiskey bars. Division street has a few good bars too.

My first stop would be Great Noodletown. Just like the New York Times I highly recommend a soft shell crab and shrimp dumpling noodle soup. It’s often getting very crowded but it’s worth the wait.
One block over, the bliss for vegetarians starts at the Vegetarian dim sum on Pell Street.
And for breakfast: Enter via the escalator into the huge dining hall of Jing Fong. The hall is so big it’s best to go at Chinese New Year’s when it gets crowded with 100’s of dinners. 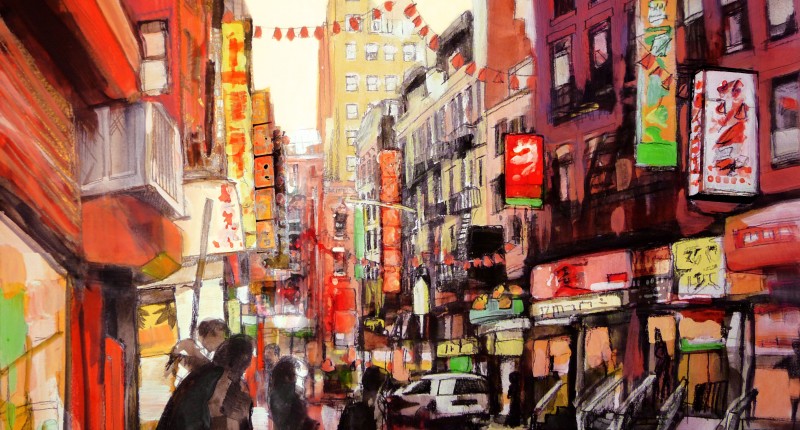 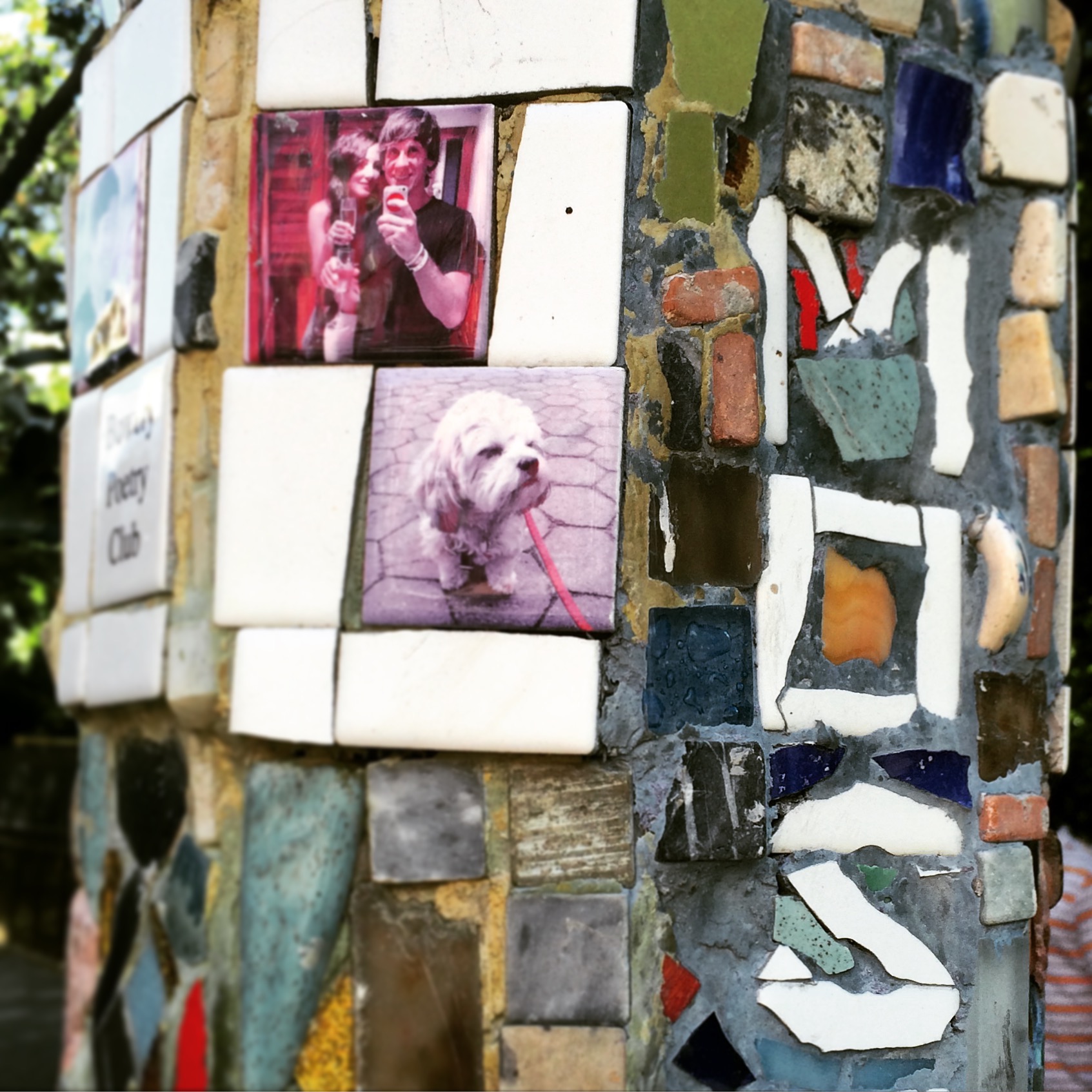 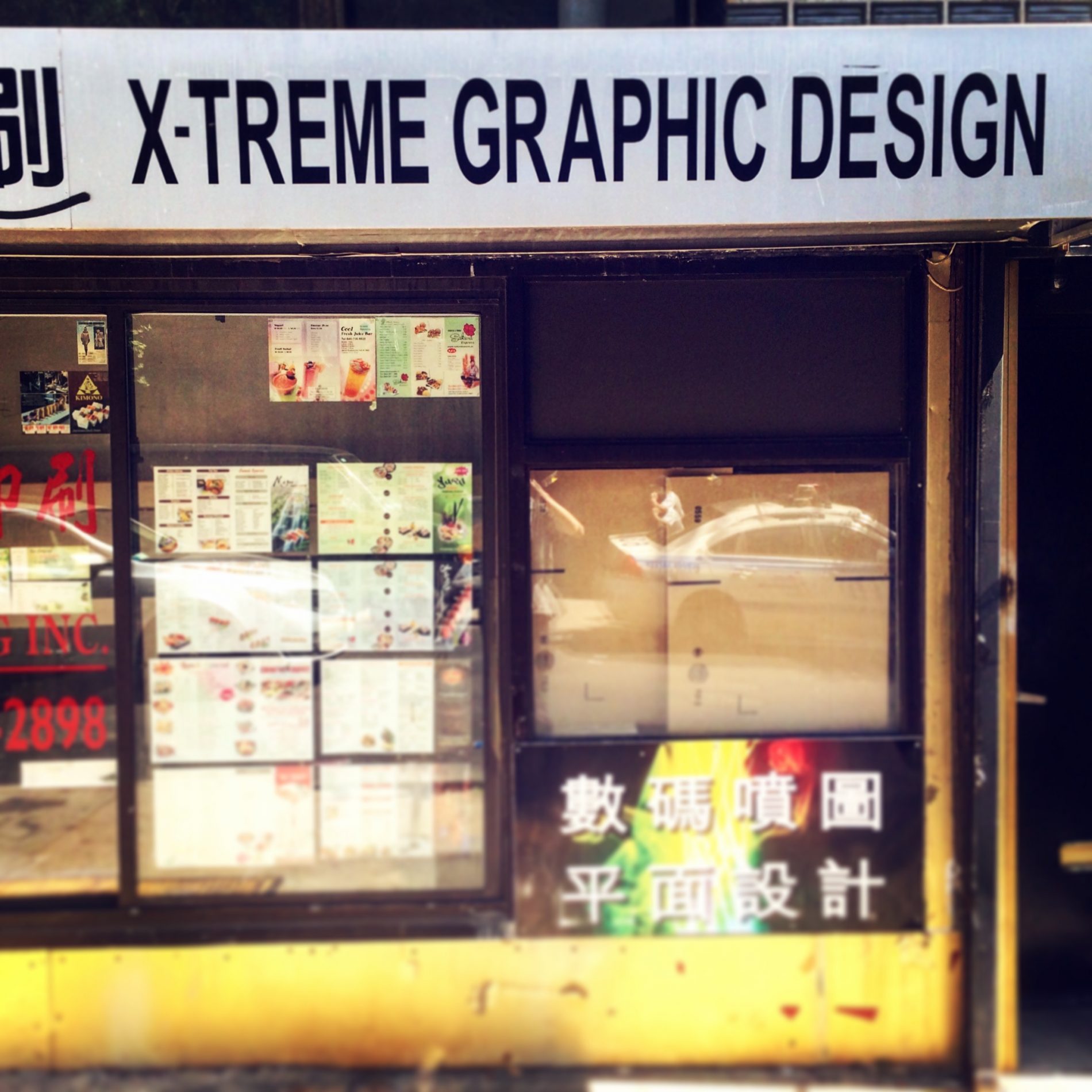 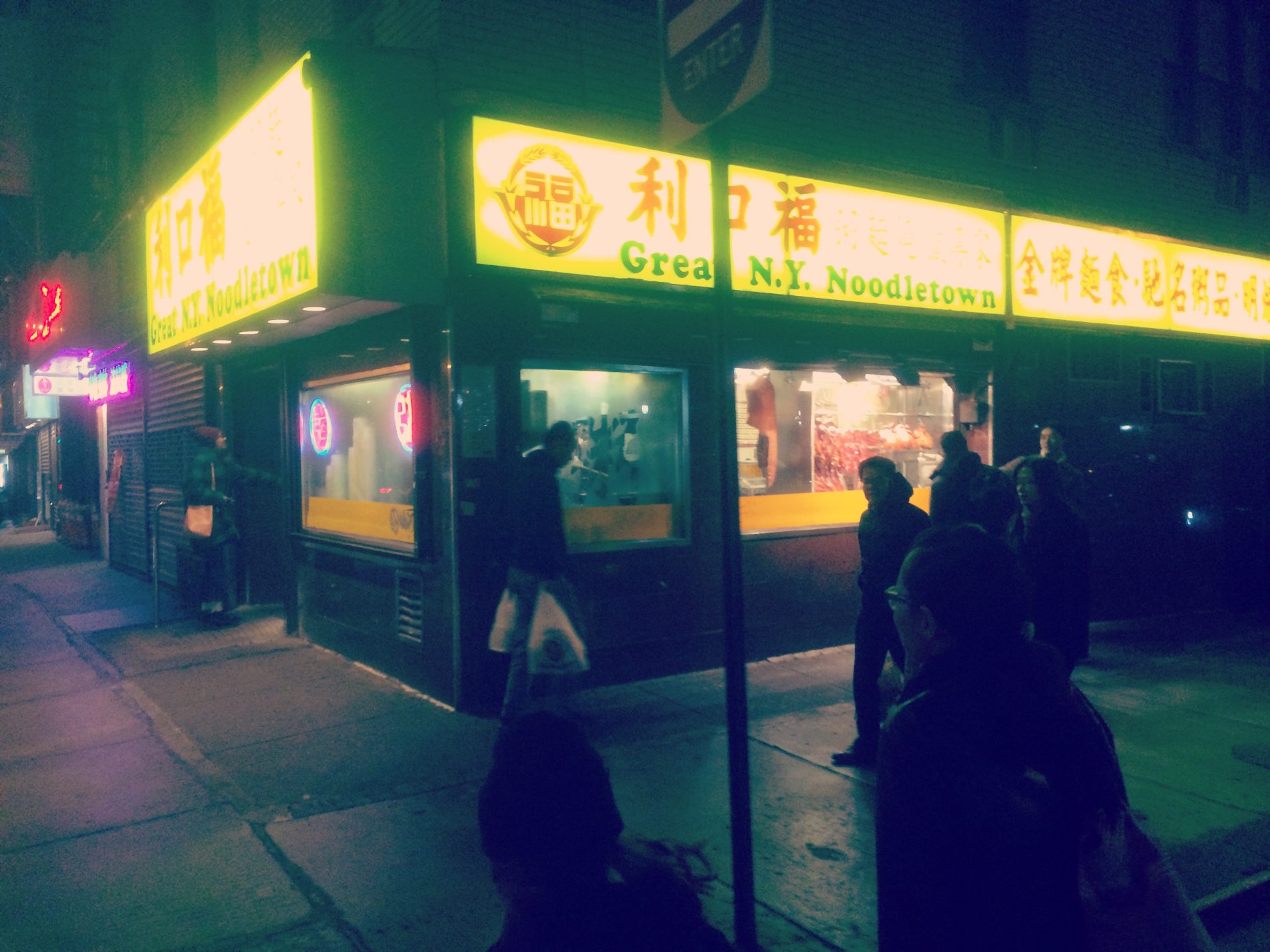 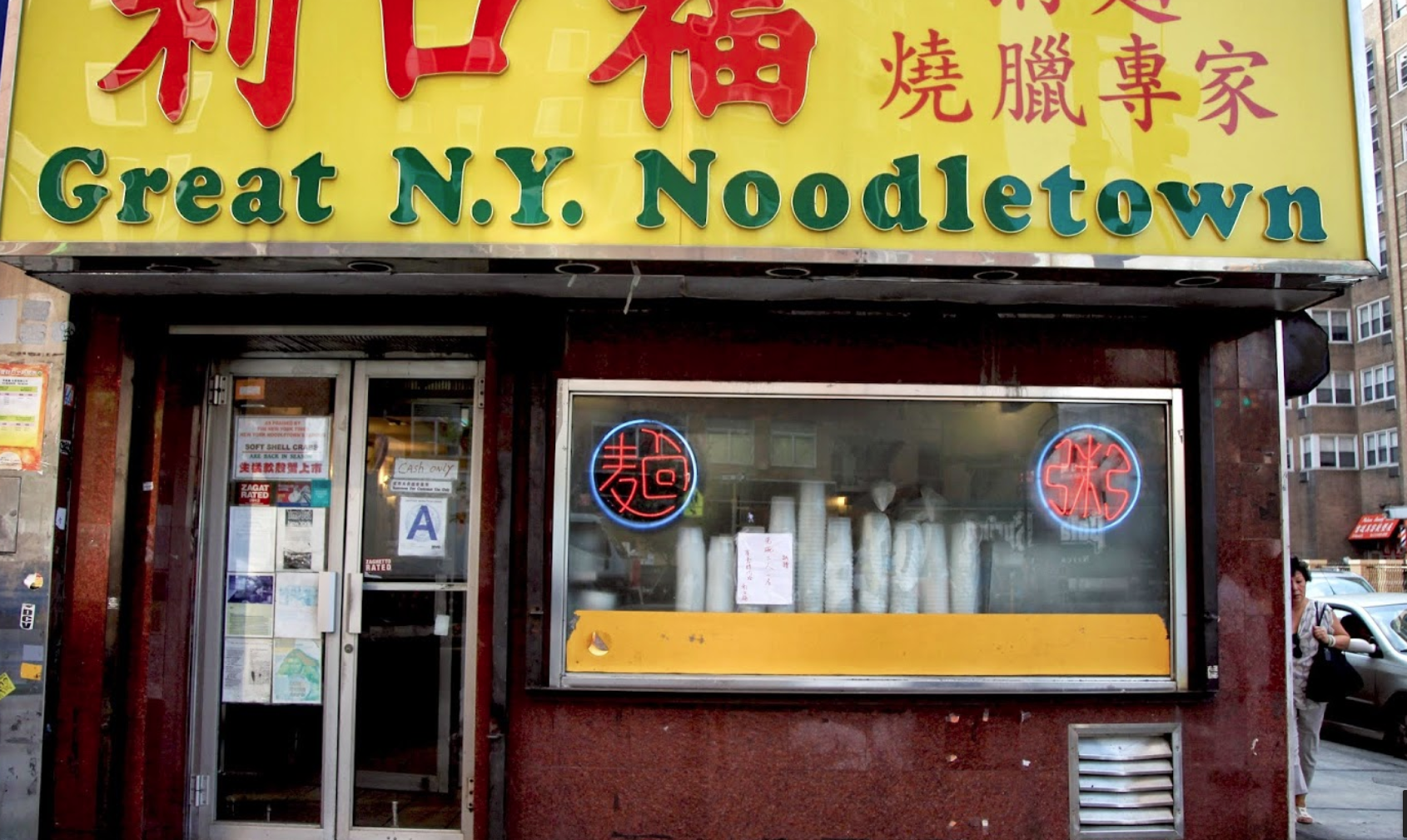 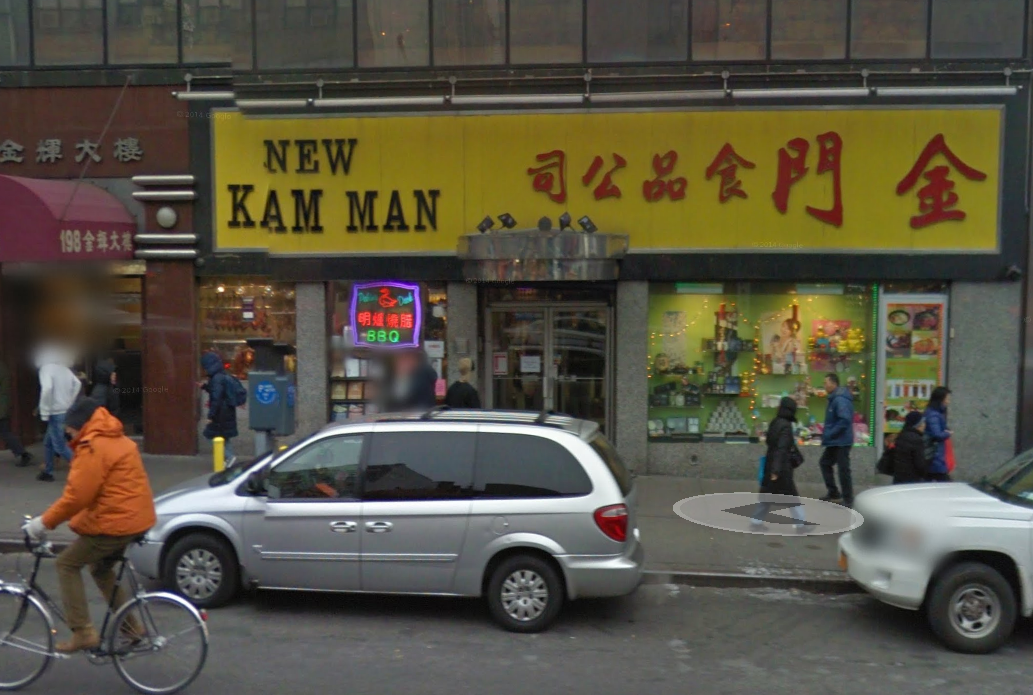 Chinatown markets are fresh and cheap. The shop clerks can be brush and often speak little English, so I had to try out a lot of products by trial-and-often-error. A big market is Hester street supermarket and around the corner at 81 Elizabeth street is another one. If you like little Chinese cheap glittery toys you can get happy at 198 Canal street.
Somehow this pocket has withstood gentrification with a healthy mix of Jewish, Puerto Riocan & Chinese Immigrants at Madison & Henry street. 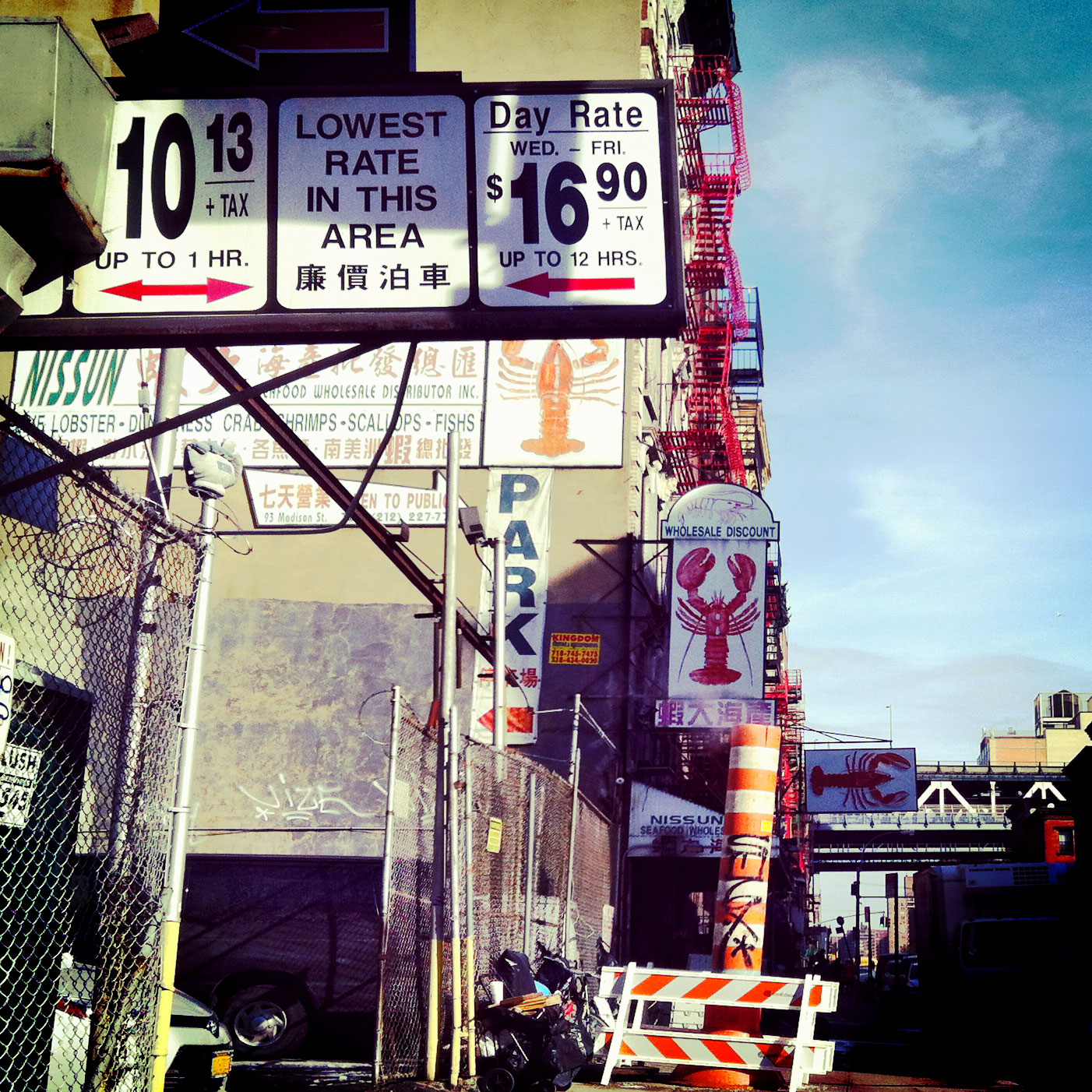 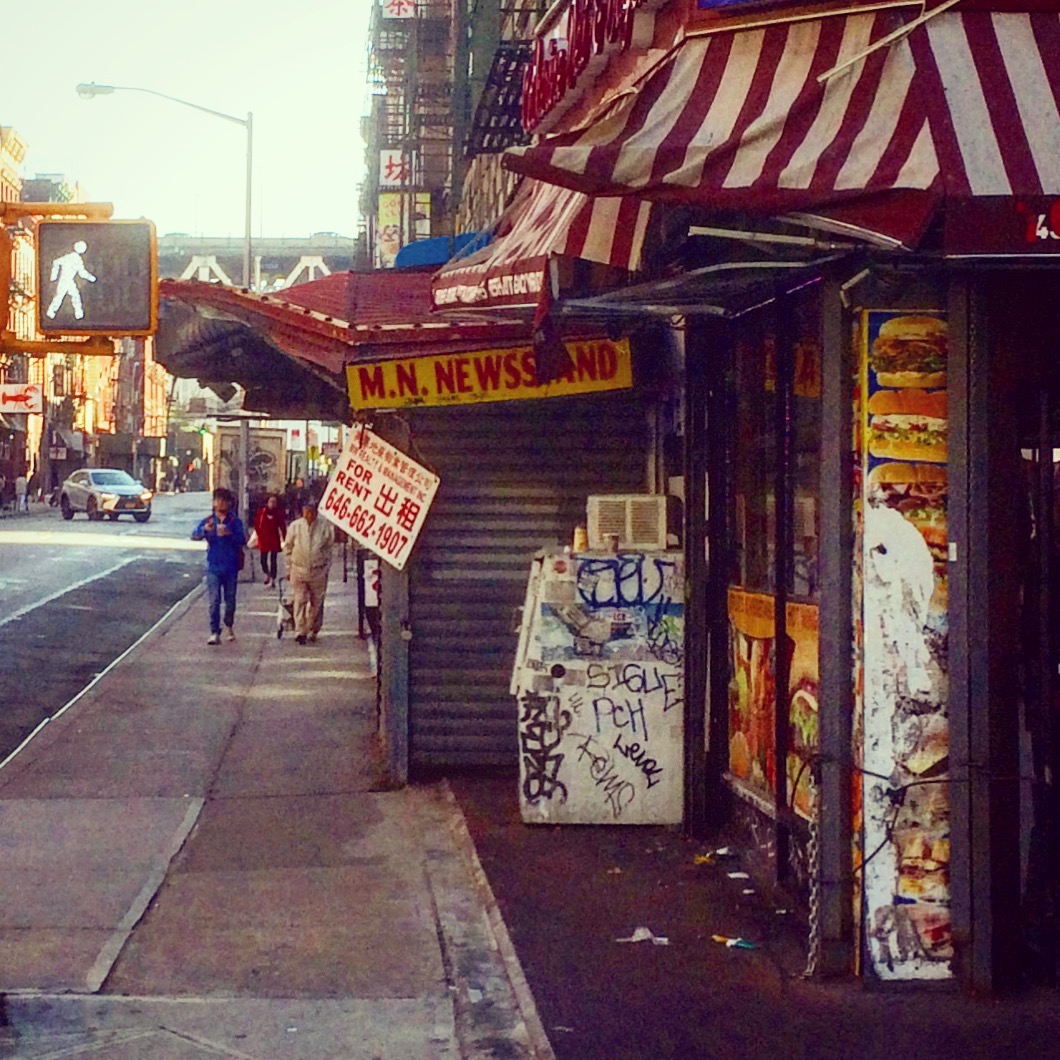 links to news and events:
Gothamist, a blog about New York
EV Grieve, local news about the East Village
The Villager, local newspaper