At the end of the ’90s, it was a significant surge of websites, and MTV had one of the first ones. When the art director Manabu Inada at Viacom picked up one of my nightclub flyers, he contacted me and asked if I would be his assistant working on one of MTV’s first websites. The manga anime movie Ghost in the shell had just come out and greatly influenced the design. 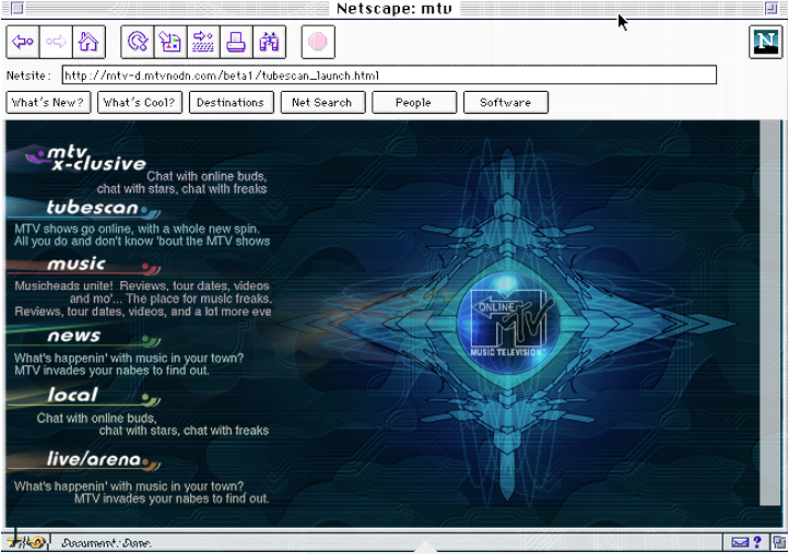 At some point, MTV even tried to build its own search engine, called “UnfURLed” 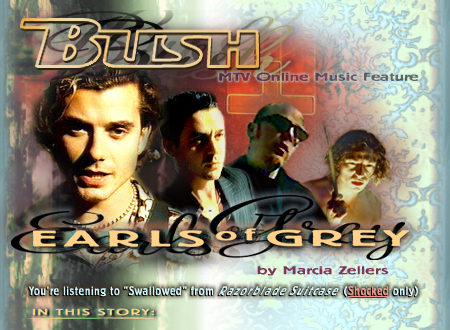 I kept on working as a graphic designer for MTV projects, a search engine called Unfurled, the reality shows The Hills, as well as websites for CMT, a band competition portal called Addicted 2 Noise, a video portal for Madonna, and parts of the MTV website. 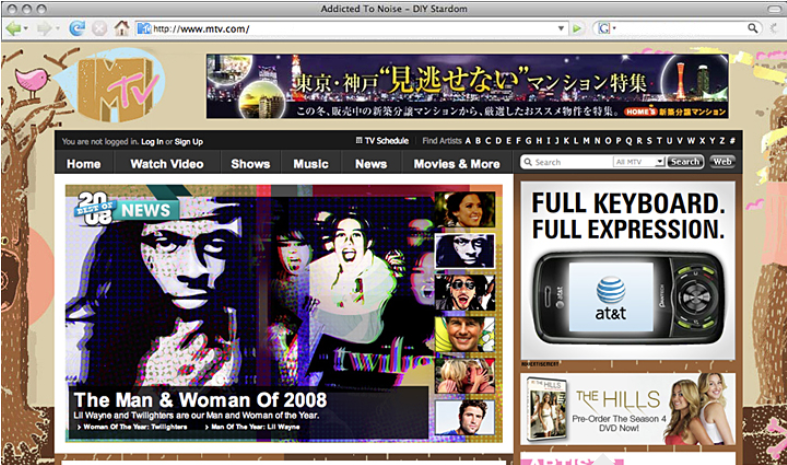 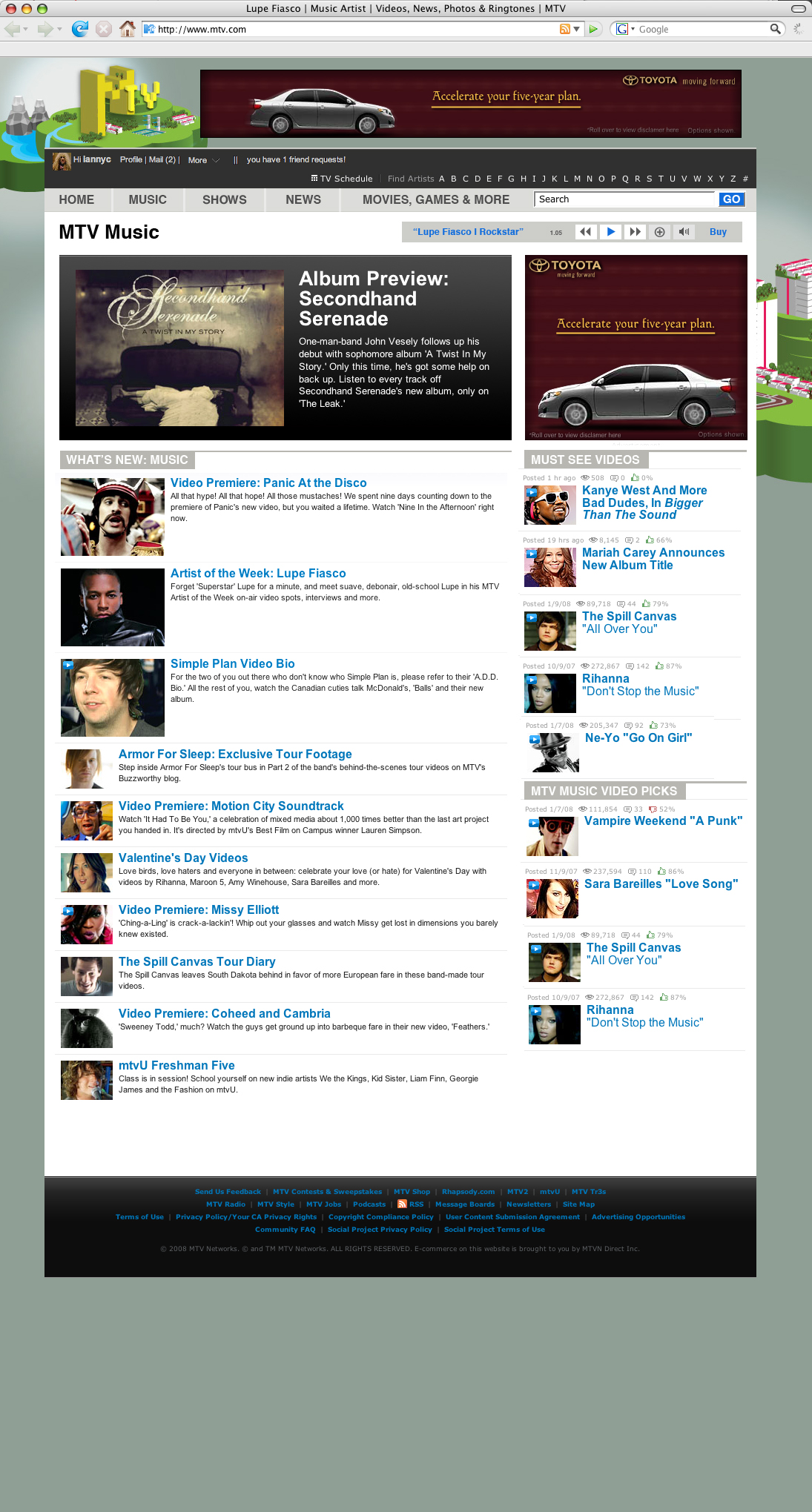 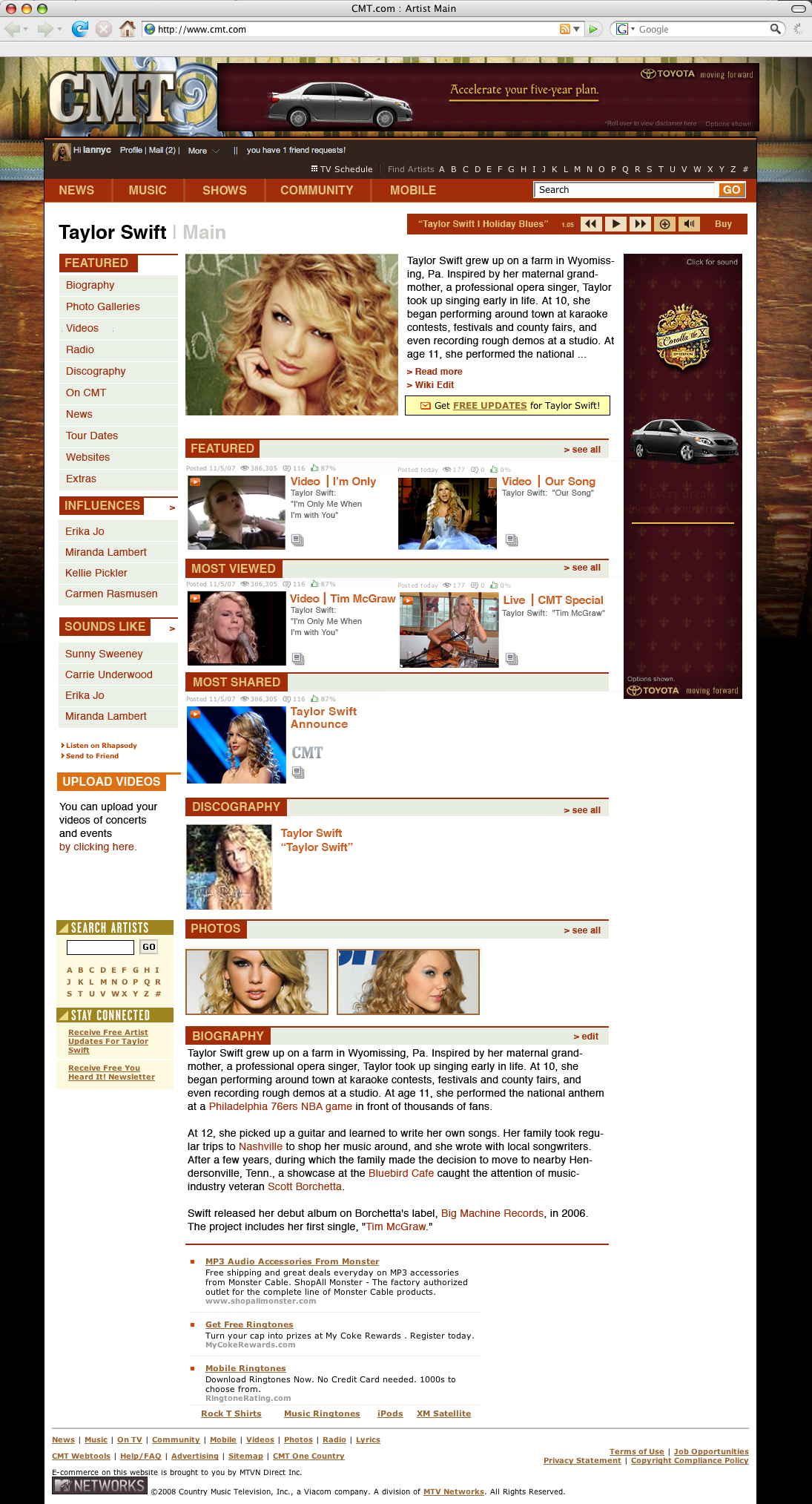 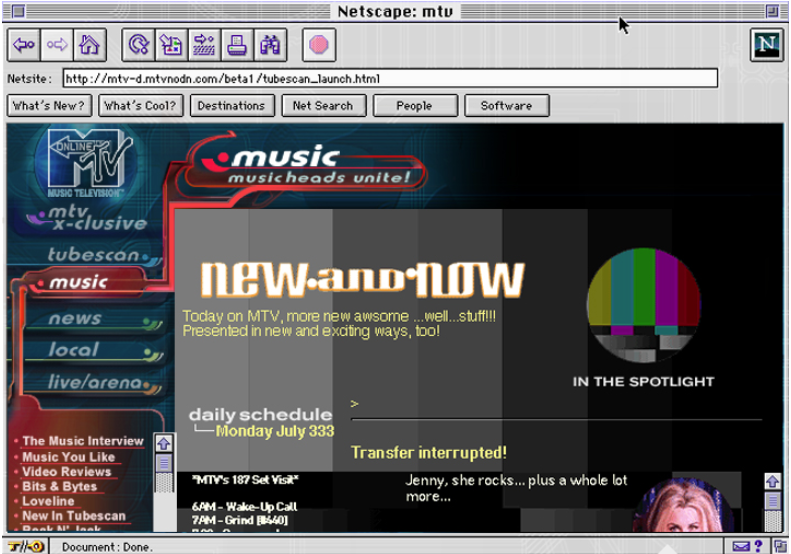 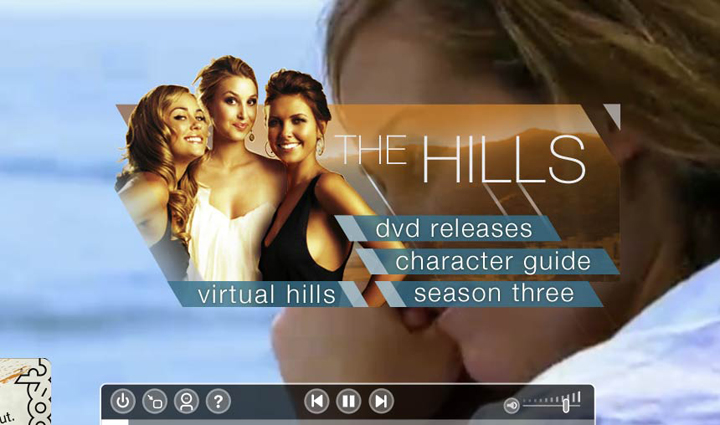 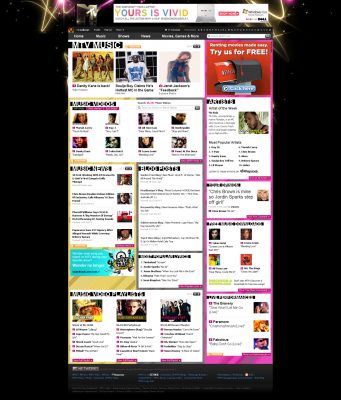 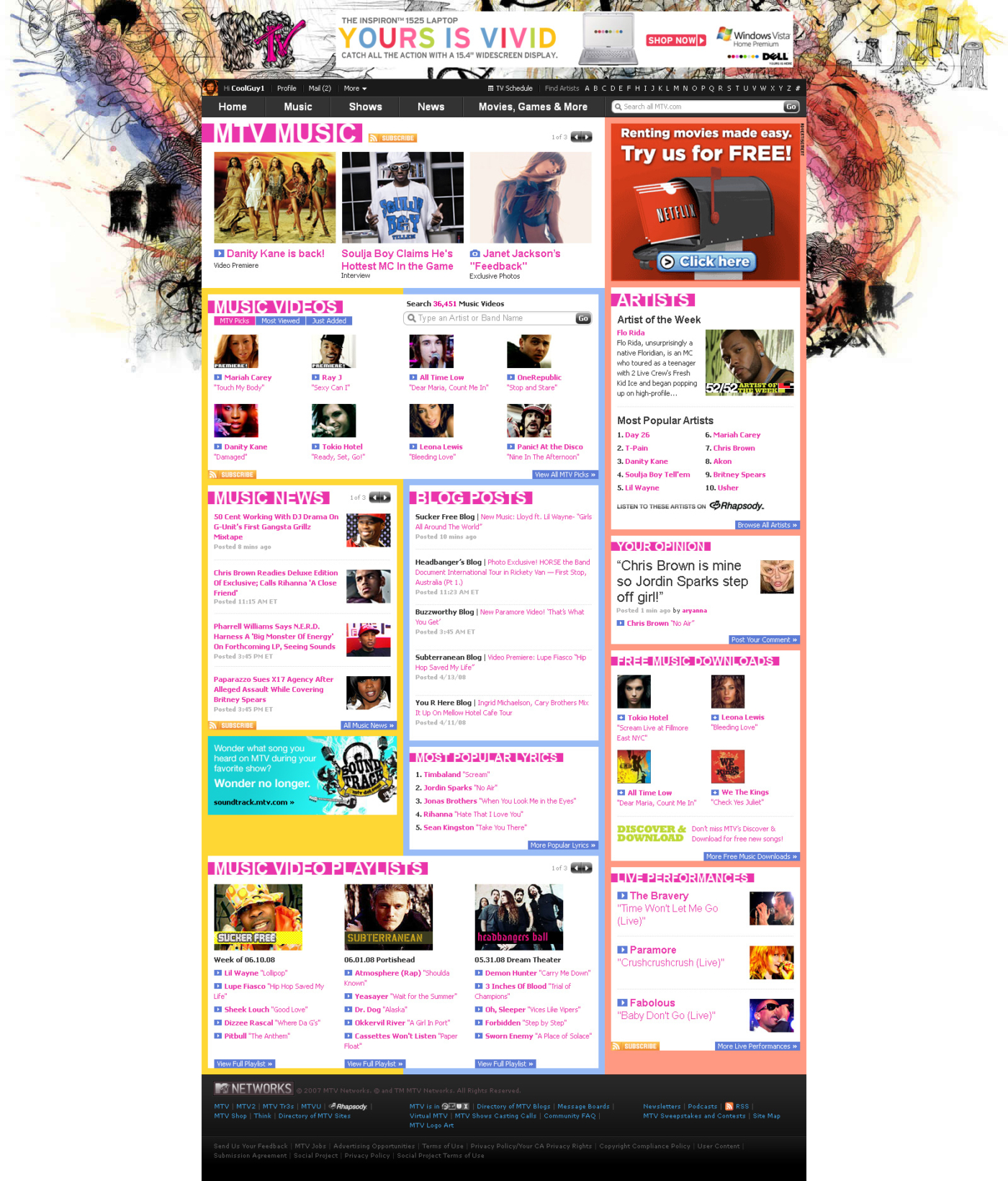 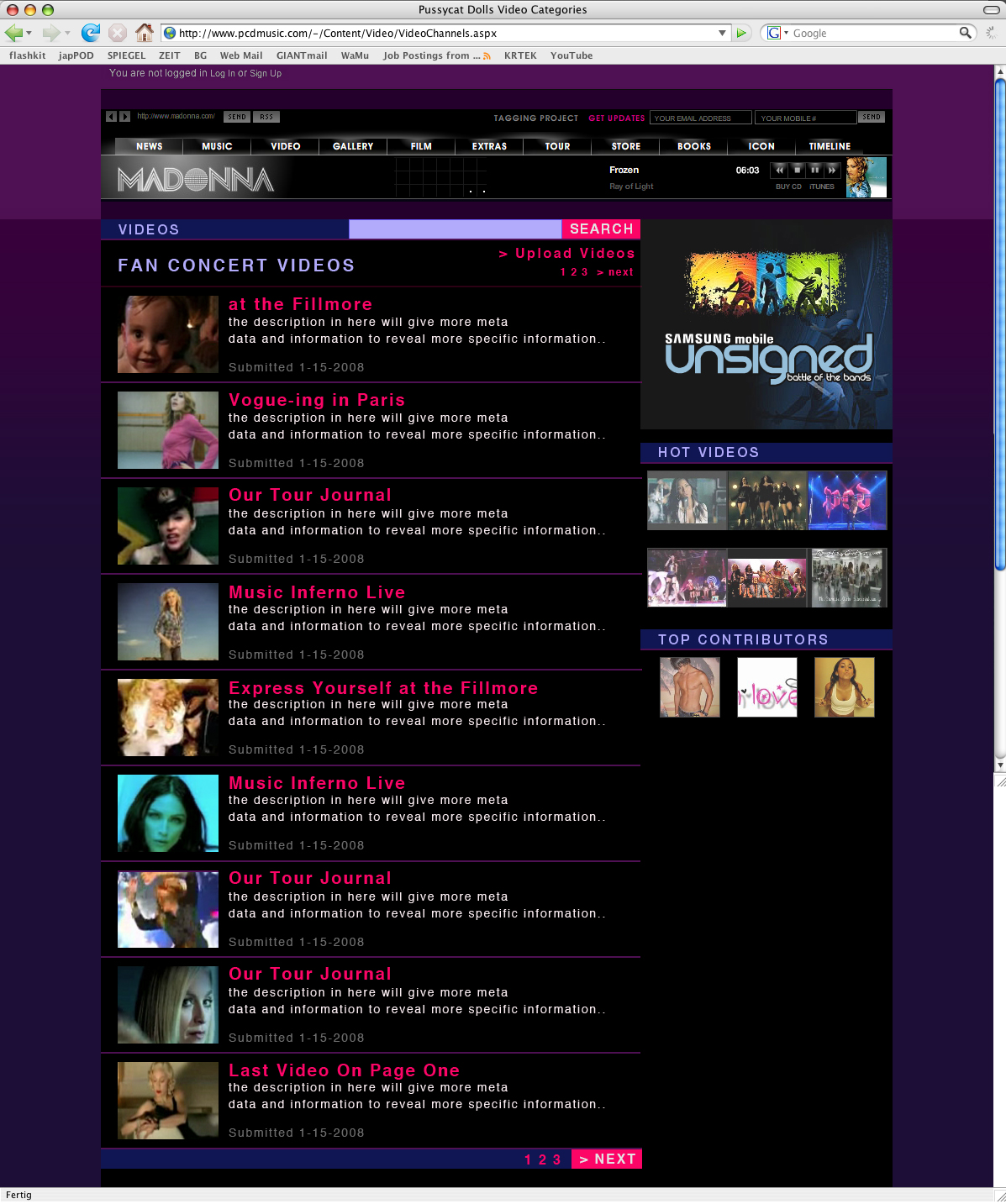 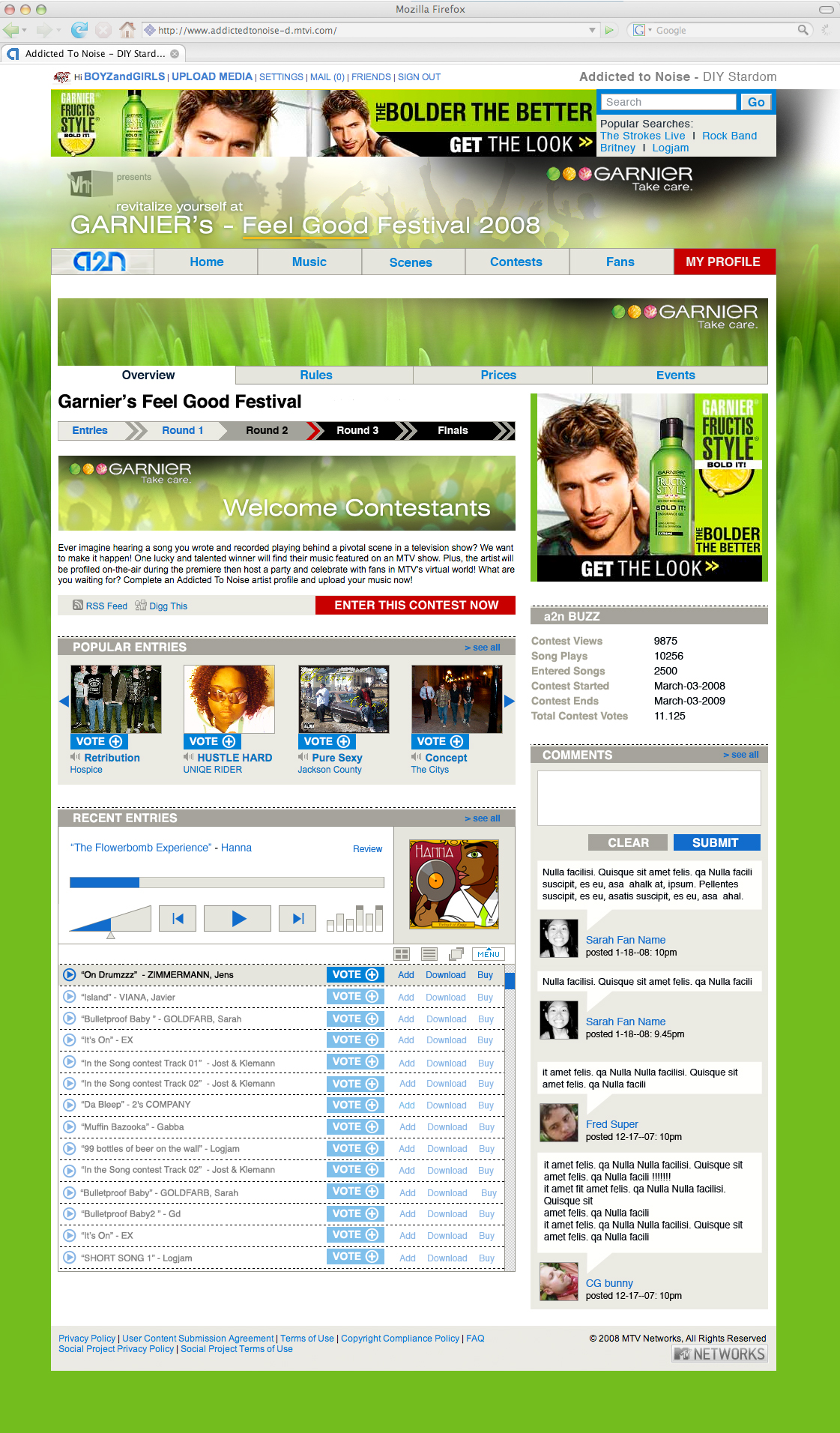 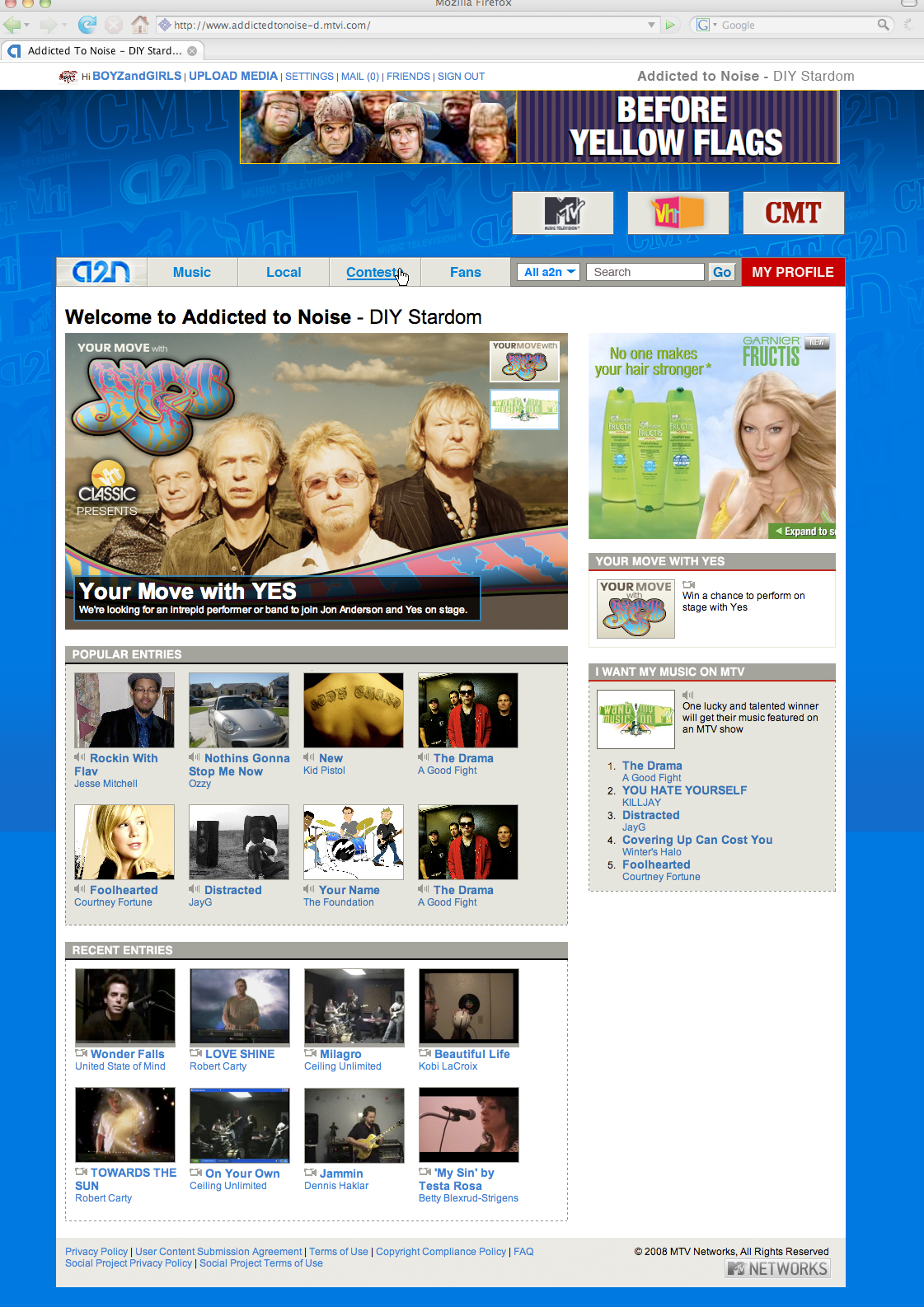